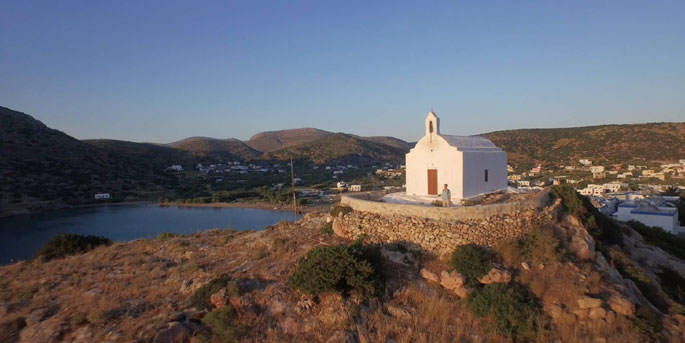 The ancient city of Galissos is an important archaeological site located near the homonymous beach. On the hill of Agia Pakous a prehistoric fortified settlement has been discovered from which some remains of buildings, a tower of the 4th century, a cemetery and a sanctuary survive to the day. Based on the excavations it seems that this ancient settlement was first inhabited in the 8th-7th century BC and today it has become one of the most favorite tourist destinations. 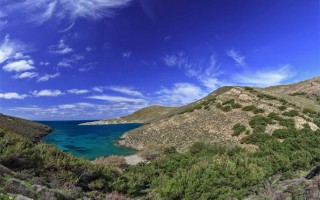