The impressive Panathenaic Stadium is also known as the Kallimarmaro (“the one made with beautiful marble”). Founded in the 4th century under the rule of Lycourgos, on the slopes of Ardittos hill, it was restored and expanded by Hadrian Atticus. Following the city’s decline during the Christian era, and the Franc and Ottoman occupations, the stadium gradually fell into disrepair, eventually being buried under tons of dirt. 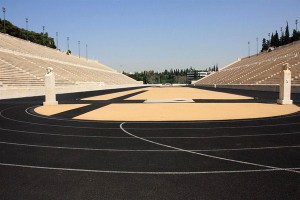 But the site was excavated and the ancient stadium was fully restored in time to host the first Modern Olympic Games in 1896. Since that time, the stadium has been connected to all major sports events in Greece. As a tribute to the original Marathon run, the Marathon International road race, held annually to commemorate Spyros Louis’ marathon victory at the first modern Olympic Games, ends here. The stadium was also the finishing point of the Athens, 2004 Olympic Games Marathon.
Stadium site: www.panathenaicstadium.gr 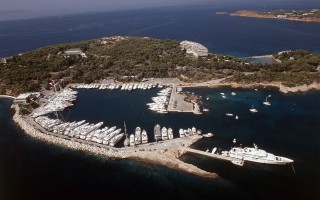 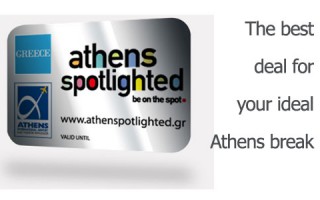