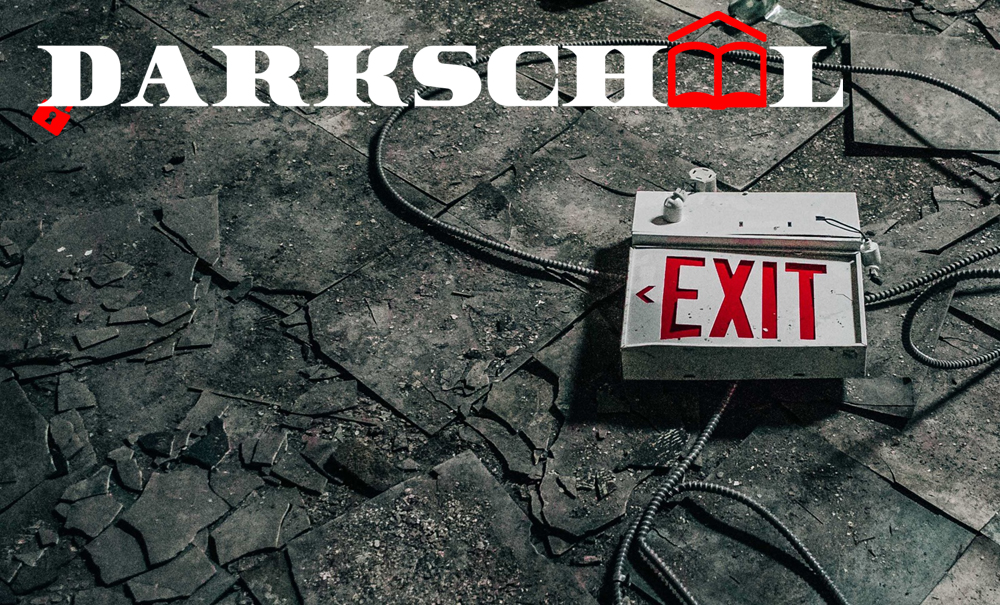 A well-kept secret lies inside the secret facilities at the heart of Silk City. The people are starting to ask questions. Something’s not right about this building. For years, all they would see were strange, secretive human figures, meeting with the scientist who had made this building his permanent residence, only rarely leaving the premises. 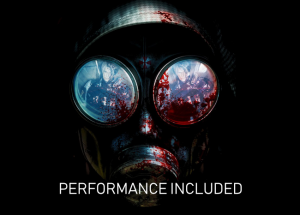 The object of those meetings was kept entirely secret, leading to much speculation as well as theories about what took place inside the building’s walls. However, over the last few days, something even stranger has occurred. Wild cries and strange sounds filled the night, and many people exited the building’s main gate in a state of panic. The cries became increasingly wilder, until they melded into a deafening roar that had nothing human about it…

You Are Locked Inside

After the door slams behind you, your only tools are your mind and any items present in the room that might aid in your escape!

The Clock Is Ticking

You have 90 minutes to try and solve all the riddles and discover what truly happened… But beware, for you are not alone inside the room!

Get in the Mood

The rooms are built in order to evoke a specific mood, to create a feeling that will render your experience as realistic as possible.

If you want to visit our rooms or organize an event, contact us. 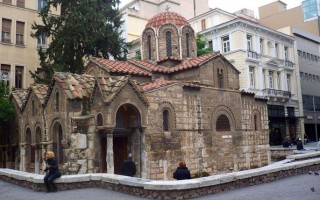 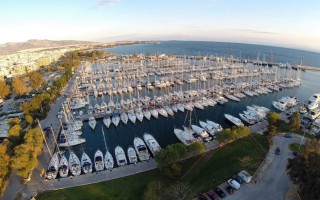