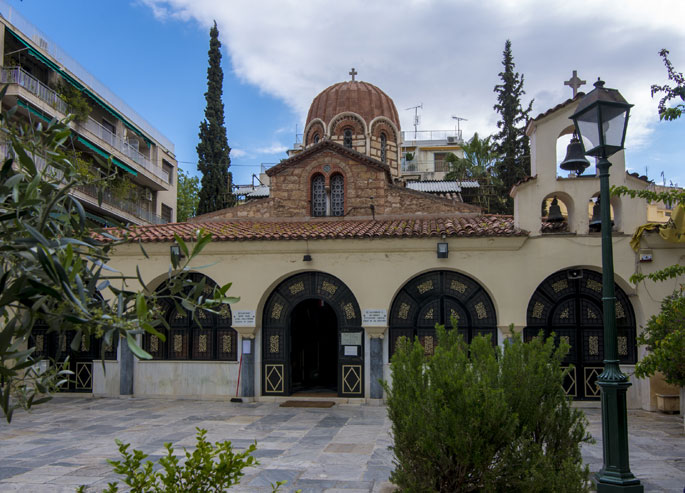 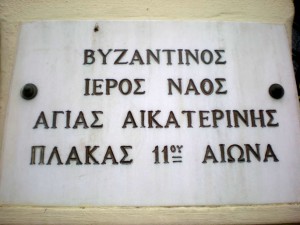 Located in Plaka, the Church of Ag. Aikaterini was built in the middle of the 11th Century, and is a domed, cross-in-quare, four-aisled complex. Experts of Byzantine history believe the church was dedicated to Ag. Theodoros, as indicated by the inscription on the marble column supporting the Altar.

This is the old parish church of the Alikokos neighbourhood in Plaka, just opposite the choragic monument of Lysicrates, which, in later years was enclosed by the old Catholic Capuchin monastery. Its interior murals were painted in the late 19th Century by hagiographer, G.D. Kafetzidakis. 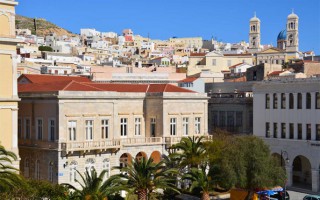 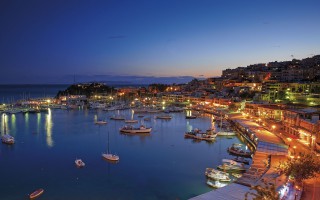