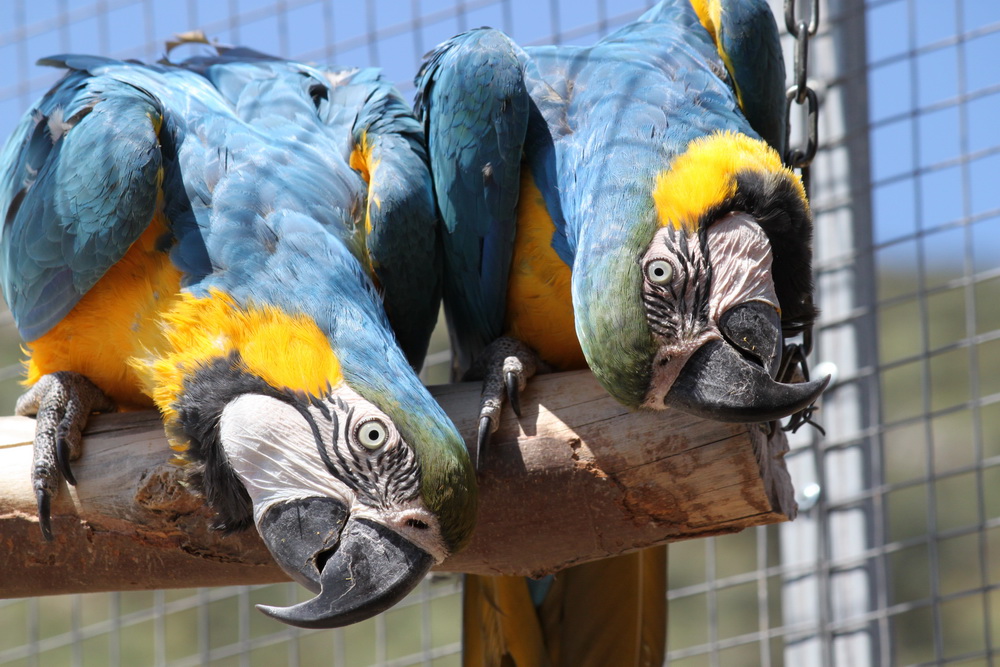 The AMAZONAS PARK, a public park for birds in the midst of the mountains is a very special park. In the course of time this park has developed into homes for parrots which have been handed in for various reasons by their former owners. Man considers the advantages that he has by keeping a parrot as a pet: he wants to have a partner he can talk to and caress whenever he feels like it.

A parrot is able to convey to man the feeling of mutual understanding because of its intelligence, docility, bond with man and ability to speak. Thus a special, quite personal relationship between man and animal develops in which the animal wholly complies with the needs of the human being whereas man hardly ever fulfils the needs a bird has because these are almost completely unknown to him.

Aesthetic Forest of Strait of Nestos... 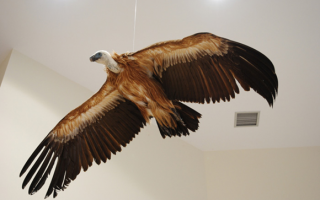 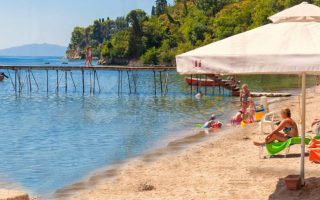 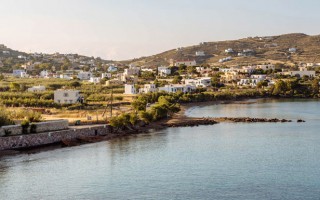