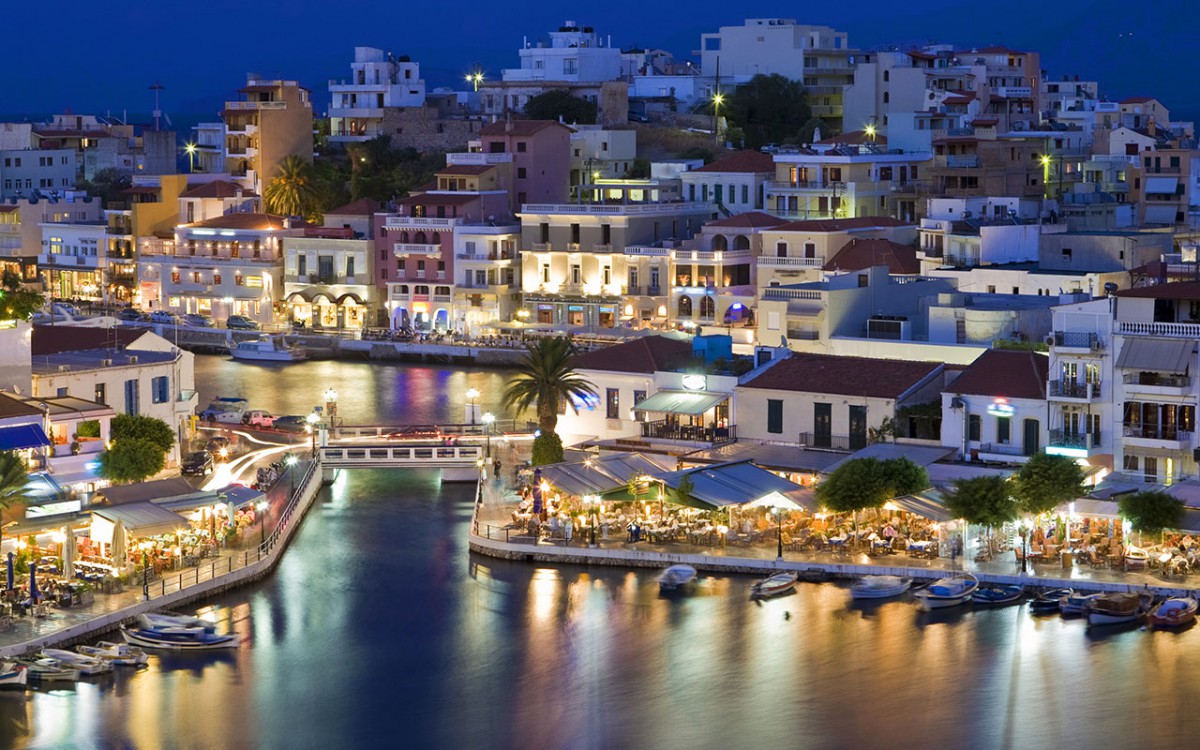 Any place in Crete is sure to fascinate visitors. The island is reputed for its amazing mosaic of landscapes – each one, however, retaining its own character, its own identity and beauty. The eastern part of Lassithi is considered to be the low-key aspect of Crete, one of peace, quiet, things being done in a relaxed way, hospitality.

It is the corner of Crete with the even-tempered mountains, the “smiling shores”, the fine beaches and the countless Blue Flag beaches. Not to mention the dunes in its south coastline and on its small islands in the Libyan sea, and the hot and life-giving sun shining for almost three thousand hours a year − the highest annual sunlight average in Europe!

A decentred and, at the same time, “multi-centred” structure is one of the most characteristic features of Lassithi. There are four towns in the area – beautiful, functional, and full of life and movement. Agios Nikolaos is built on five small hills and known for its picturesque lake, indented coastline and cosmopolitan colour. Ierapetra, with its Kale fortress, its immense sandy beach, its spaciousness and its never-ending summer, claims the title of the “nymph of the Libyan sea”. Sitia, with an amphitheatric layout, the Kazarma fortress, the picturesque old town, a vivid island colour and a strong sense of the sea, is the town of high spirits and fun. And Neapoli, with its fine and functional square, long historical tradition, old mansions and peaceful environment, is the town of intellect and literature.

The greatest advantage of Lassithi is that, no matter which part of it one may be at, one can, in a very short while, find oneself in a town or beach! Thus, all the visitors of the area, even those who are staying at mountain villages, can very easily have access to services, town living and the area’s sublime beaches. But the reverse is also the case: those who live in the towns have, very close to them, beautiful and cool villages with traditional taverns and coffee shops, picturesque back streets and squares, old churches and houses, and of course these follow the old paces of life, those of calmness and slowness, of a philosophical disposition and of the traditional hospitality. Such are the seaside villages of Sissi, Milatos, Elounda, Plaka, Kalo Chorio, Mochlos, Palekastro, Zakros, Kserokambos at Ziros, Goudouras, Makris Gialos, Koutsouras, Achlia, Agia Fotia, Ferma, Koutsounari and Myrtos at Ierapetra. In the inland, such is the Lassithi Plateau with Tzermiado and Agios Georgios, Kritsa near Agios Nikolaos, the Chandra – Ziros Plateau, the unadulterated villages of the Sitia province, etc. 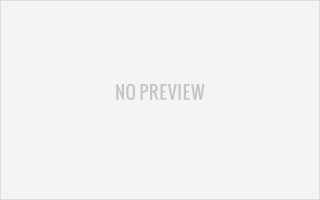 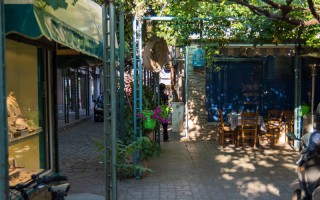 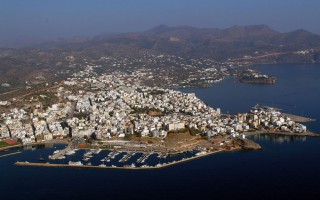