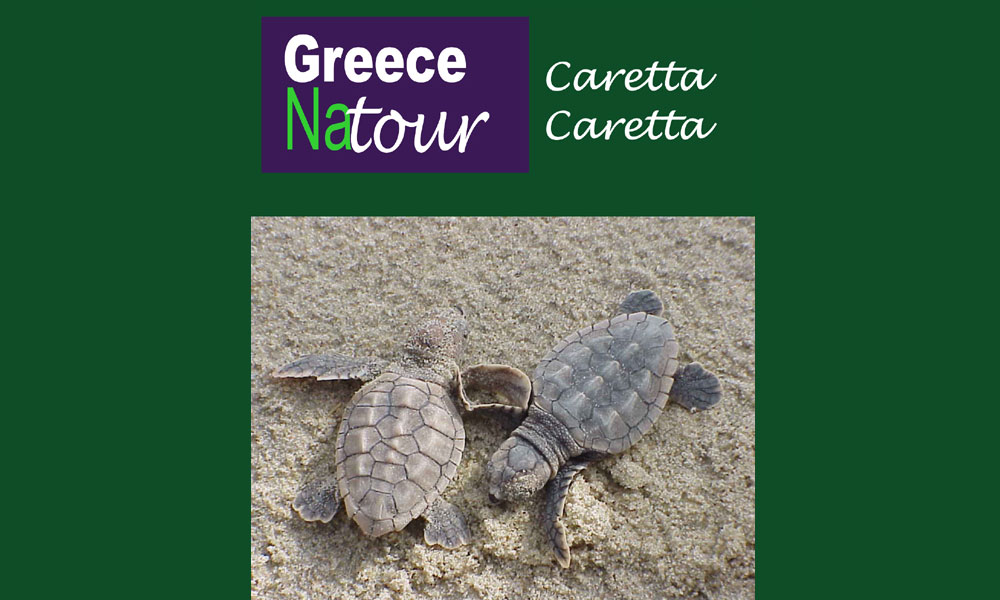 Since 1983, the primary objective of ARCHELON, the Sea Turtle Protection Society of Greece has been to protect the sea turtles and their habitats in Greece through monitoring and research, developing and implementing management plans, habitat restoration, raising public awareness and rehabilitating sick and injured turtles.

ARCHELON is a Partner to the UNEP/Mediterranean Action Plan, a member of the European Union for the Conservation of the Coasts (EUCC). Members of ARCHELON participate in the IUCN/Marine Turtle Specialist Group and contribute to the formulation of the international strategy for the conservation of sea turtles.

ARCHELON works closely with state agencies, the local authorities, institutions, other NGOs, fishermen and local inhabitants in order to mitigate and reverse population reduction of sea turtles. Certain projects are co-funded by the European Commission. Priority is given to the elaboration and implementation of integrated management plans in the major loggerhead nesting areas in Greece (Zakynthos, Bays of Kyparissia and Lakonikos, and Crete). On Zakynthos ARCHELON conducts its projects under an agreement with the National Marine Park. Pilot sand dune restoration projects have been carried out behind nesting beaches. 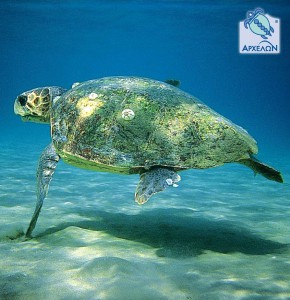 Zakynthos island is situated in the Ionian Sea off the west coast of mainland Greece. The climate is warm with plenty of sunshine. The island has an area of 406,000 ha and its coastline is approximately 110km long. However, only a small part of the coast is sandy beach. In Zakynthos, loggerhead sea turtles nest mainly on the beaches within the Bay of Laganas, which is on the southern part of the island.... read more

After preliminary surveys carried out in 1989, ARCHELON identified a significant number of loggerhead sea turtle (Caretta caretta) nests along some of Crete's beaches. Since then, projects for the monitoring of the reproductive activity, protection of nests, and public awareness take place at three of the most important nesting areas on the island, and in particular in Rethymno and the bay of Chania... read more

The Gulf of Kyparissia Kyparissiakos Bay is the second biggest Mediterranean reproduction habitat of the Caretta caretta sea turtle. It is situated in West Peloponnesse, and extends from Katakolo cape, in the north, to Kounelos cape in the south. The magnificent sandy beach is 46 km long and it is only interrupted by Alfios River and two smaller ones - Neda and Arkadikos. The really magnificent scenery... read more

Amvrakikos Gulf is semi-closed sea in the north-west part of Greece. It is watered by plenty of fresh waters and sediments, thanks to the rivers Arachthos, Louros, Vovos and Krikeliotis. It has a warm climate, shallow waters, many lagoons of a small depth and marshlands. All these favour the development of local flora and fauna, making the gulf one the most important wetlands of Europe. ARCHELON's... read more