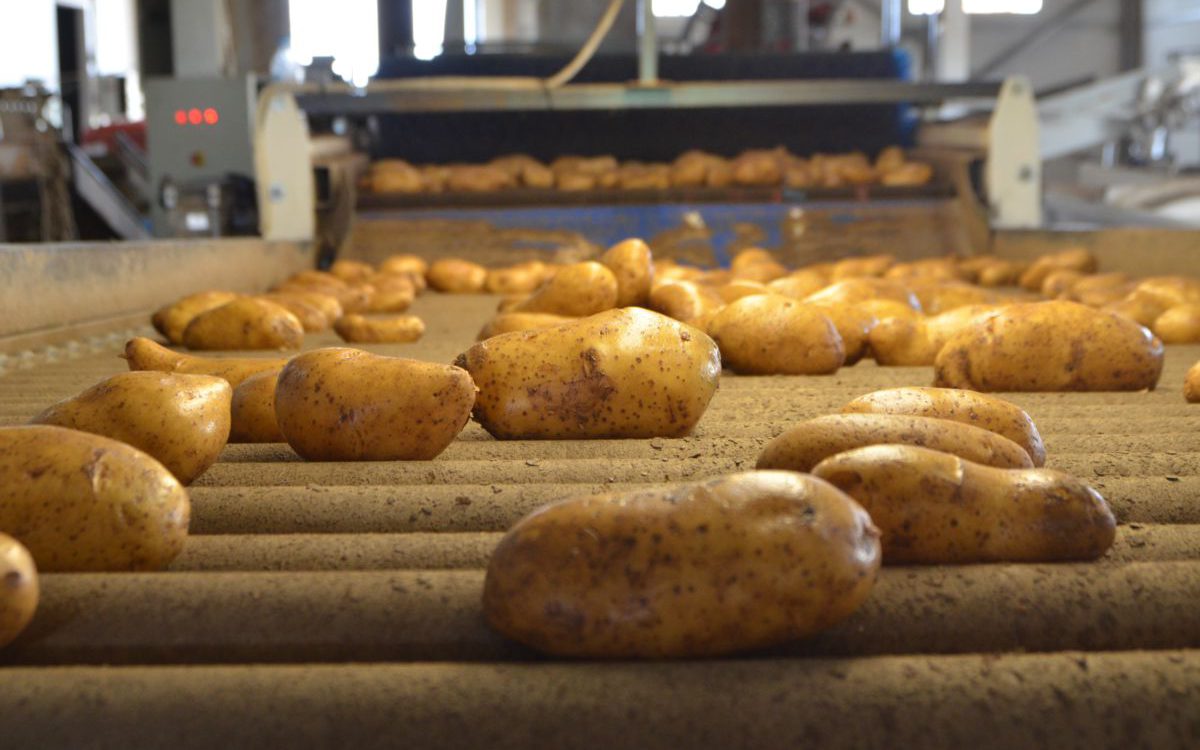 Spanish Conquistadors conquered Peru in the “New” World, discovered the flavours of the potato, and carried them to Europe in the 15th century. From Spain, the cultivation of potatoes gradually spread to the rest of the countries of Europe and potato soon become the last resort of the have-nots in Europe who were unable to make their own bread, the nobles and the ruling class possessing at the time all the fertile and long stretches of land and the strong animals to draw the plough for wheat cultivation. Potato, on the other hand, thriving in any kind of soil (sloping, poor or rocky), could be also grown at home and, thus, became a tasty and nutritious solution for the poverty-stricken rural population.

It is said that potato started being cultivated on the island of Naxos at the end of the 18th century. However, it was only in 1830 that its cultivation expanded throughout the lowland of Naxos and became one of the most significant produce of the island affording financial growth and prosperity to the rural population. 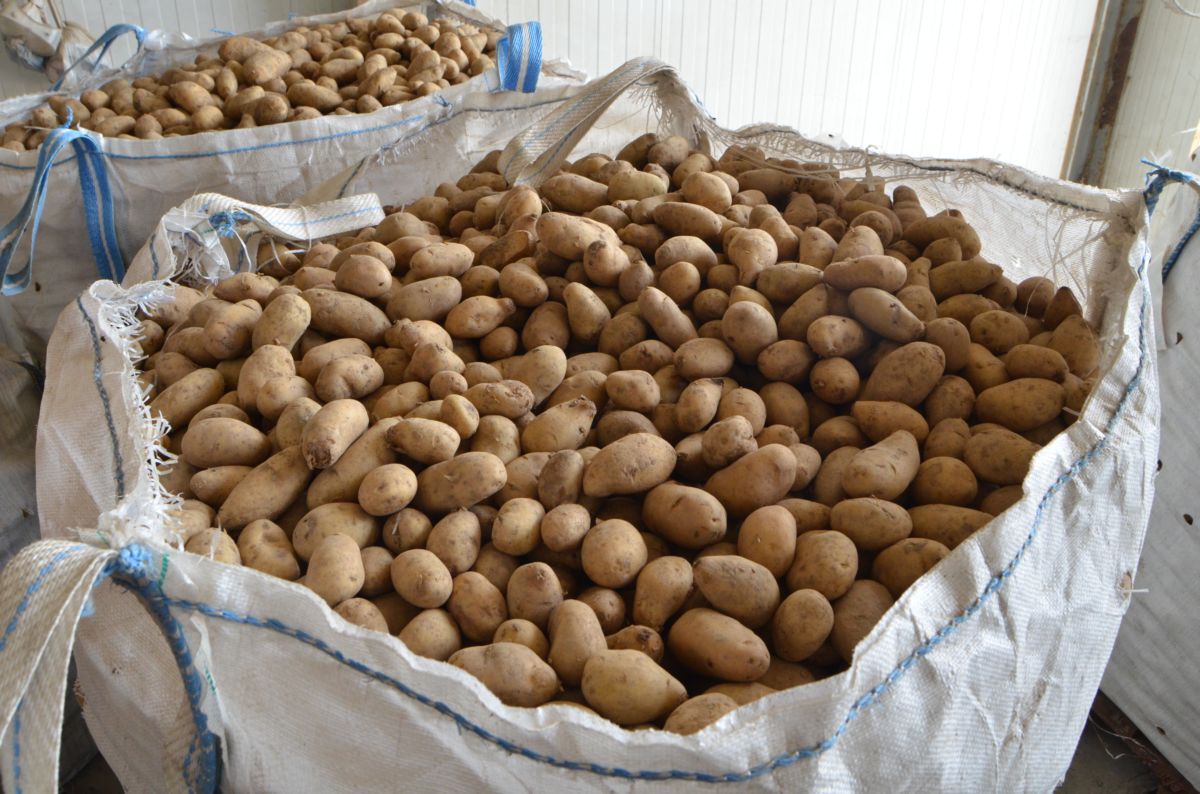 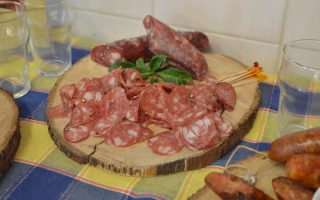 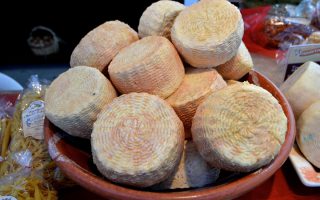 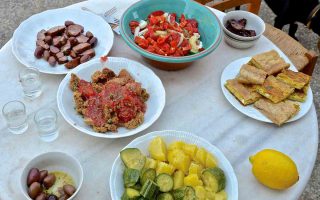 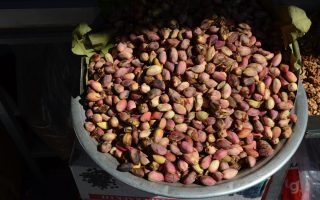 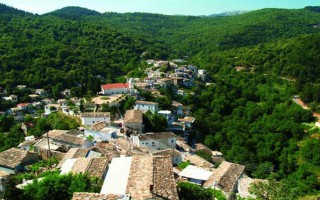