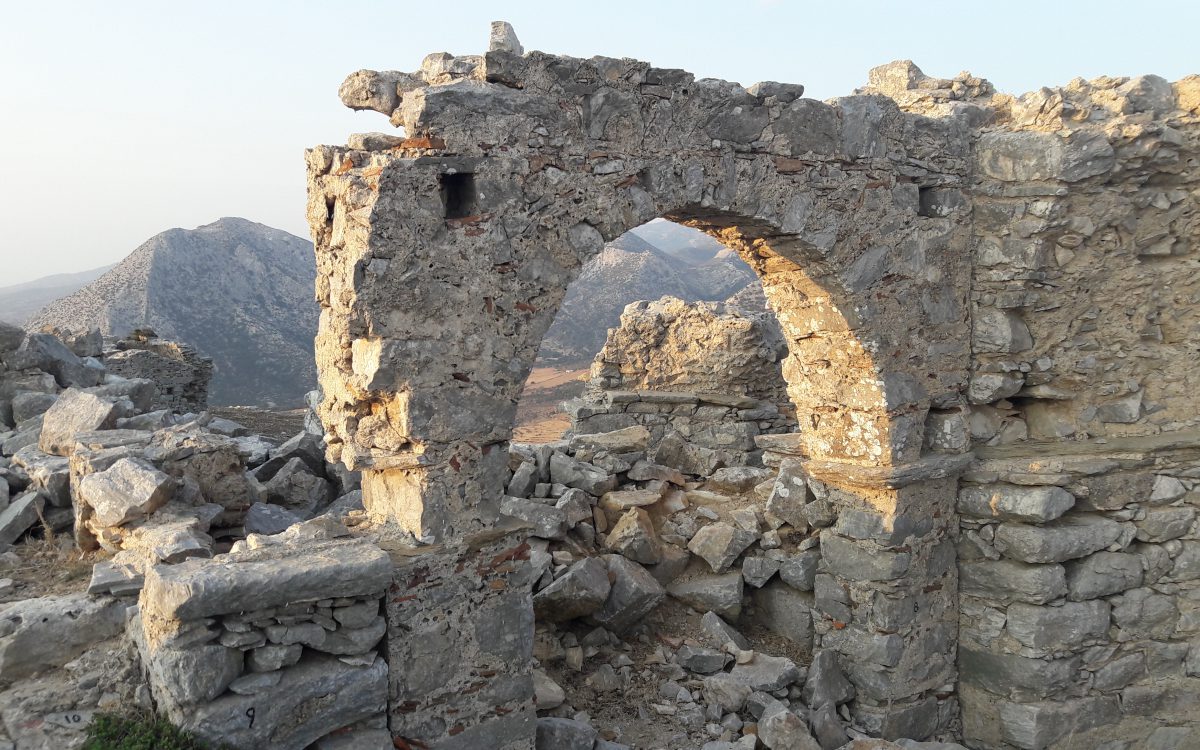 This is a very important castle, built on a steep hill in the fields of Sangri and Agiassos. According to researchers, it took its name after the abundant “apaliries”, a kind of bush that sprouts there. It was erected in the first years of the Byzantine era, though probably there was already a fortification in the antiquity, because part of the wall is prehistoric. It was abandoned in the 13th century with the arrival of the Venetians. When Sanoudos came to the island, the castle was dominated by Genoese pirates. In order to force his men to conquer the castle, he burnt his galleys, so the soldiers had no other choice: drive out the Genoese and take the castle or die. After five weeks of siege, the Venetians of Sanoudos took over Apaliros castle and chased away the pirates. Sanoudos took the island and founded the Duchy of the Aegean.

Nowadays a large part of the castle strong walls is still preserved along with some towers, bastions, cisterns. Apart from the remains of houses the two-aisled church of Agios Georgios with a dome and beautiful architecture is also preserved. Some researches attribute it to the 7th-8th century. There are also other churches in the castle and climbing up there is a unique experience, as it offers an open view of the south side of Naxos. 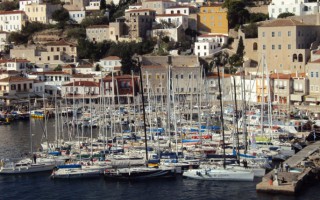 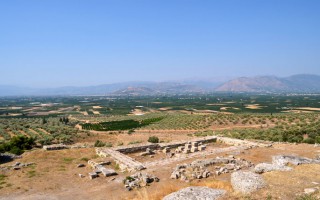