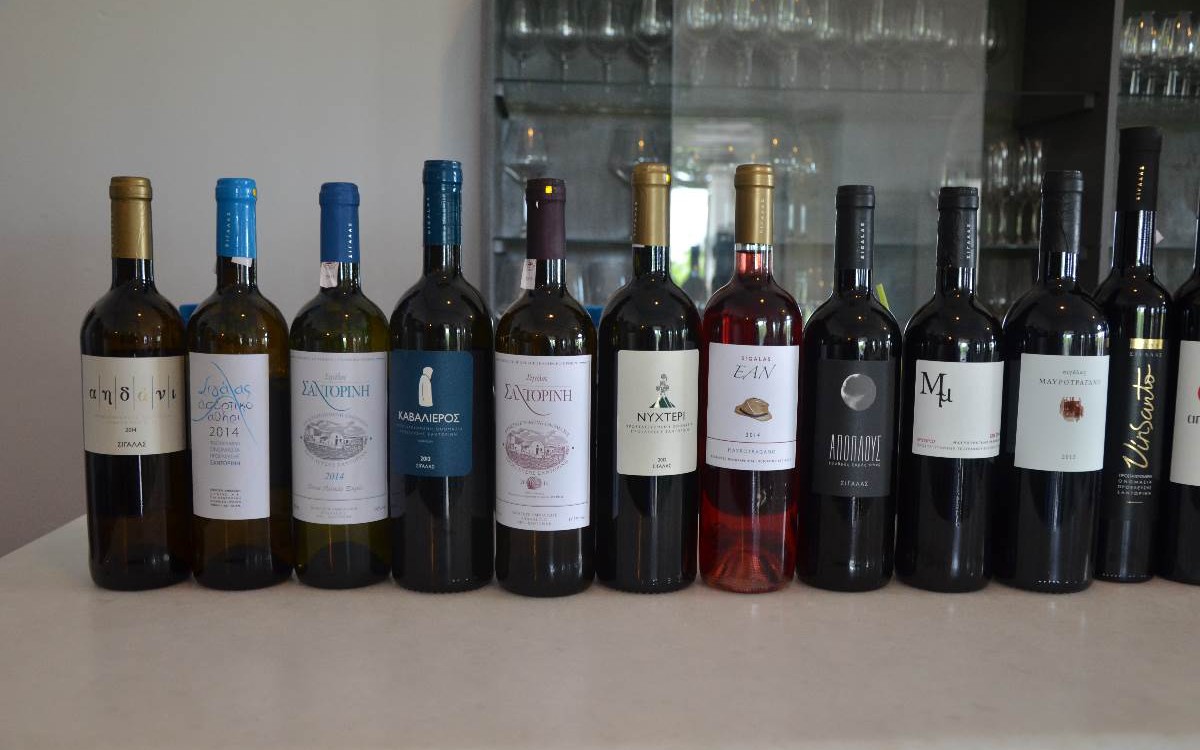 When Paris Sigalas, a young mathematician who had studied mathematical logic in Paris, France, was setting out to produce his first wine at his father’s estate at Baxedes, Oia, for his own personal enjoyment in 1976, there was little to indicate that in forty years his self-owned facility “Sigalas Winery” would be among the top three wineries in Santorini.

The field of logic may have lost a good university professor but Santorini gained a “perpetually moving and ceaselessly experimenting” vintner, as the island welcomed the “French May of ‘68” into its wine. 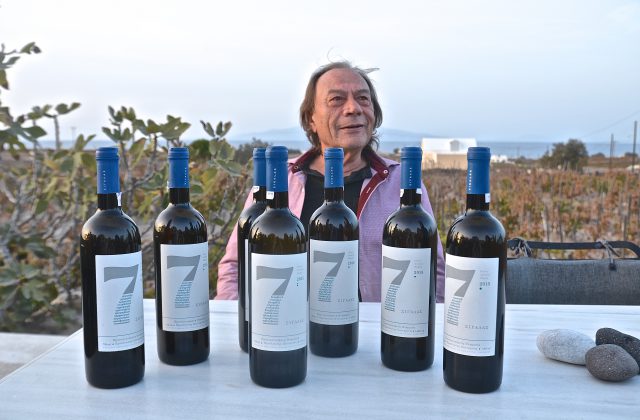 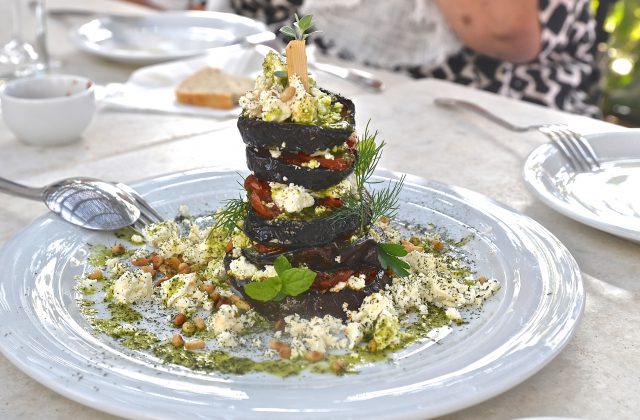 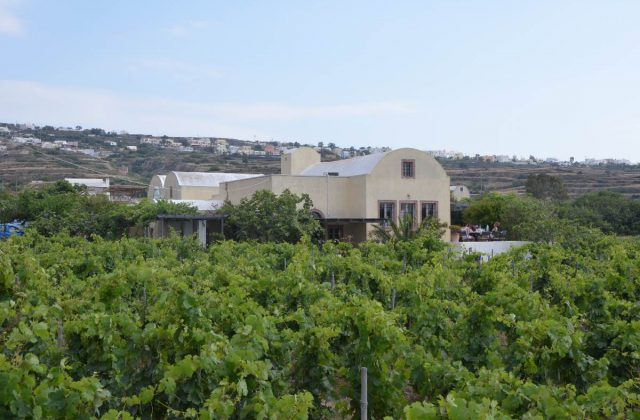 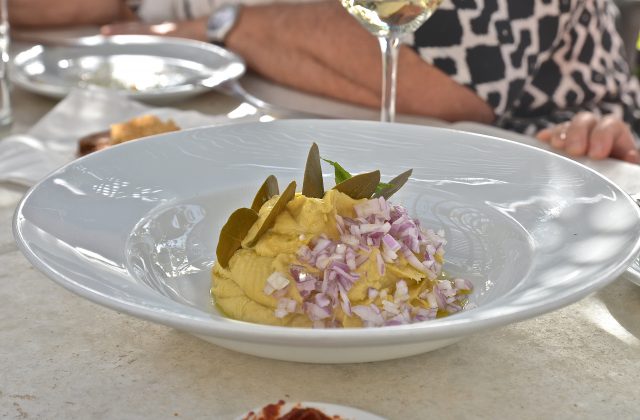 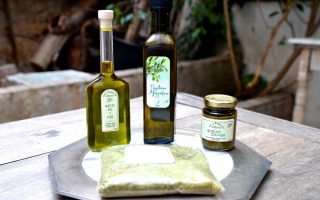 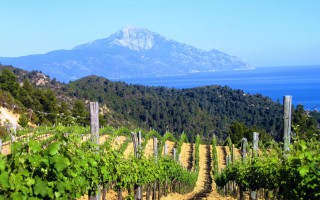 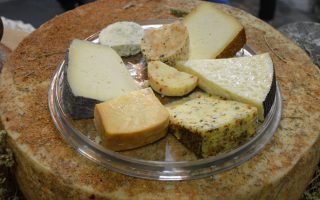 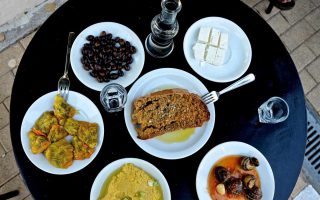