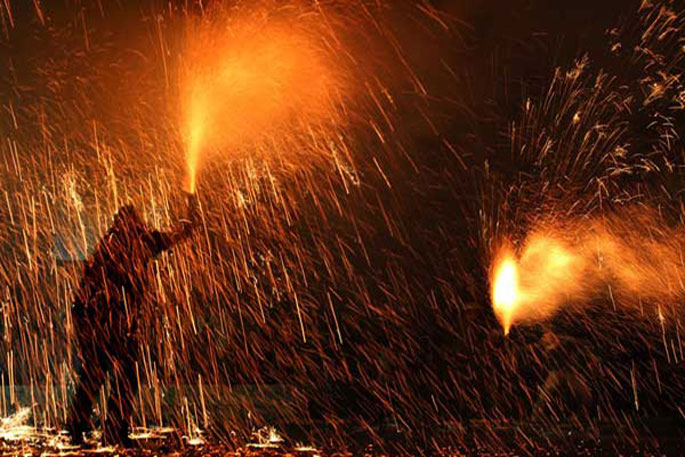 Every year, on the evening of Easter Sunday at 8.30pm on the western beach of Kalamata, at the old slaughterhouses, the locals revive the tradition of Saitopolemos. This peculiar local custom dates back centuries, during the Turkish occupation, when the Greeks displayed great heroism, as well as resourcefulness, during the battles against the Turks. According to the legend, the Messinians managed to stop the Turkish cavalry by constructing shuttles filled with explosives. The Turks outnumbered them, but the Greeks managed to defeat them with their trick. 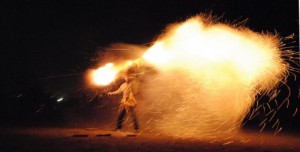 For the Shuttle War, the participants are divided into the so called “mpouloukia” (groups of people), after being properly prepared, by wearing their traditional costumes and armed with the shuttles they themselves constructed by cardboard tubes filled with gunpowder. This tradition is particularly popular among the locals and the visitors during the Holy Week, since it is indeed unique and triggers memories from the glorious struggles of the Greeks. 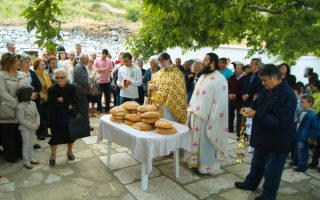 The Religious Fete in Honor of Konstantinos... 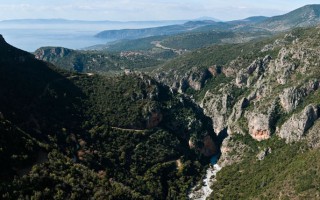 The Palace of Nestor 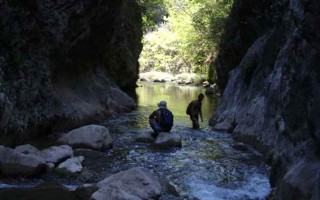 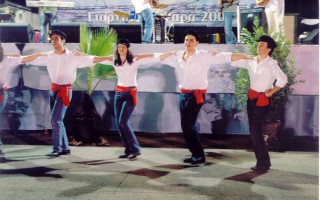 Fishermen’s Festival at the village...