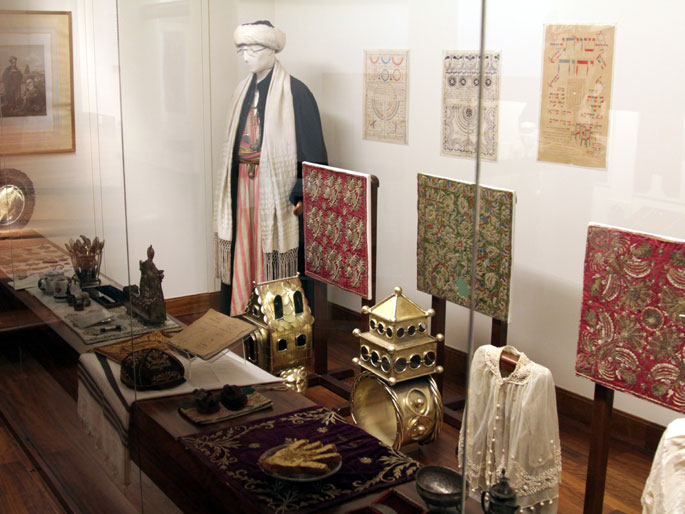 The Jewish Museum of Greece was founded in 1977 by the Jewish Community of Athens. Housed in a room of the Synagogue on Melidoni street, this small museum contains objects that survived World War II; objects from the everyday lives of Greek Jews, mostly small works of art, historic documents and heirlooms. A large part of the original collection were items seized by the Bulgarians in Salonika, and returned to Greece by the Bulgarian Government after the war. 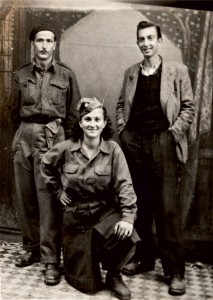 Over the years, a large volume of material was collected; rare editions of books, valuable fabrics, jewelry, religious and ornamental vessels, and simple, everyday objects. When the ever-increasing volume of exhibits demanded new, larger premises for the museum, the curators rented a floor in a building on Amalias street, which is now open to the public.

In 1989 the museum became a legal entity, administered by a seven-member council. In the 1990’s the museum’s current location on 39, Nikis street, was purchased and restored, and the museum moved in permanently.
Museum web site: www.jewishmuseum.gr