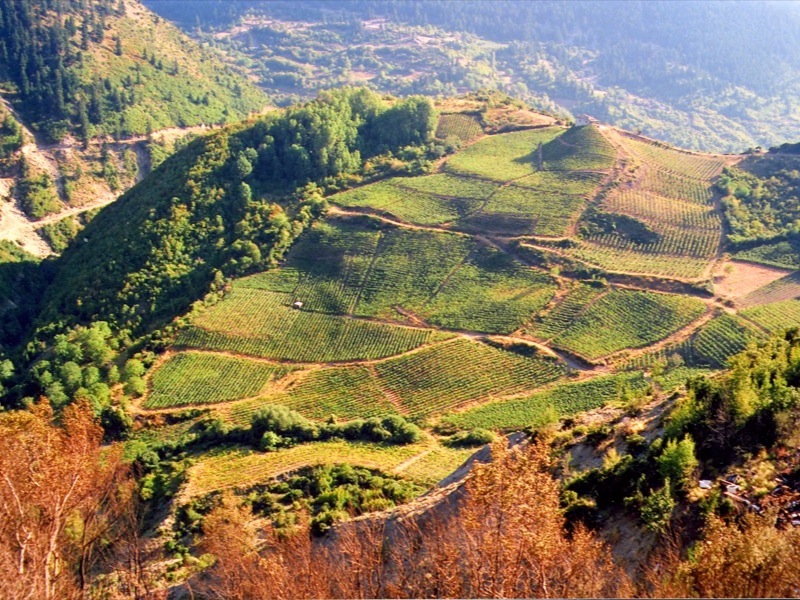 Epirus, found in the north-west corner of Greece, is known mainly for its mountainous areas, picturesque lakes and peaceful gulfs. The largest part of its land is mountainous with wild mountains that seem to touch the sky. Geographically speaking, the Epirus route belongs to the Ioannina prefecture and includes the wine producing regions of Zitsa and Metsovo. The wineries of the Wine Route of Epirus are: Zinos S.A., Estate Glinavos in Zitsa and Katogi & Strofilia S.A. in Metsovo.

Visitors coming to Metsovo by car go via Grevena or Trikala. Metsovo is a listed traditional village built 1160 metres above sea level and boasts hotel infrastructure and, among other sites, the E. Averoff Art Gallery that exhibits many works of art by distinguished creators. The winery of Katogi & Strofilia S.A., Averoff Estate, is close to the Metsovo village square. The area constitutes a centre for winter tourism, it is ideal for winter skiing and boasts two wonderful slopes. The mountains of Peristeri and the Metsovitikos and Kalaritikos rivers form beautiful mountainous landscapes, while the man-made Aoos lake is another one of the wider region`s gems. From the Aoos canyon, visitors can enjoy the view of the Valia Calda National Park, a protected monument of nature. Also, Metsovo is known for its tradition in stock breeding and the production of quality dairy products.

Descending west from Metsovo, at a distance of 55 km, the visitor will come across the picturesque city of legends and traditions, the capital of Epirus, Ioannina, which extends to the western shore of the splendid island of Pamvotida. Its focal point is the legendary castle of Ioannina with its two acropoles which gaze at the uniquely beautiful island of Pamvotida, where a notable monastic state with monasteries and hermitages which have survived till today, developed in the late Byzantine period.

North-west of the Ioannina basin, having the Kalamas River on its west, is the Zitsa region. Zitsa was praised in the verses of Lord Byron who lived there, in the famous monastery of the Prophet Elijah. The wider region is famous for its wines. Here one will find the Zinos winery and Estate Glinavos, visiting stops for travellers along the Wine Roads of Epirus.

The theogefyro, a natural bridge made of rocks in Kalamas is a rare monument of nature, while not far off, is the well-known Pateron Monastery and before that is the Paliouri Monastery, known for its festival.

The route goes up towards the Zagori region, to the Vikos – Aoos National Park, the most distinct features of its unique beauty being the Vikos gorge and the natural pools of Papigo, as well as the Drakolimni (Dragon Lake) of Gamila. In the wider region, one will find villages and traditional settlements with guest houses and restaurants. 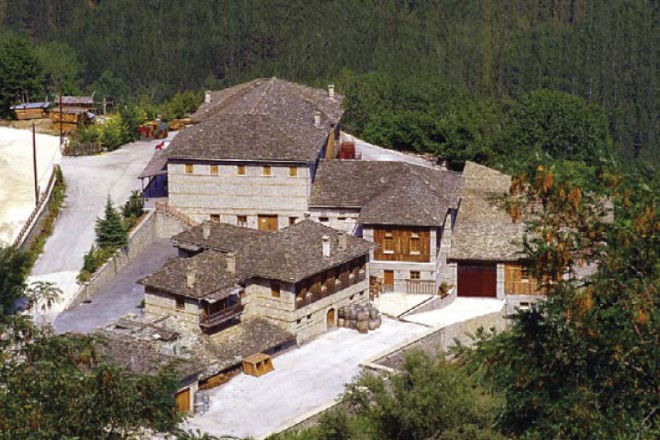 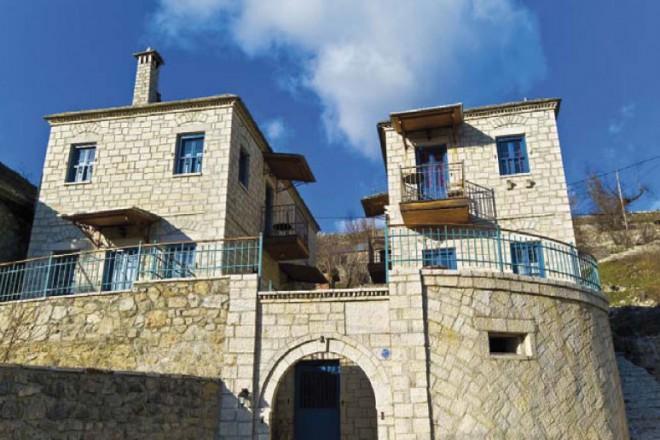 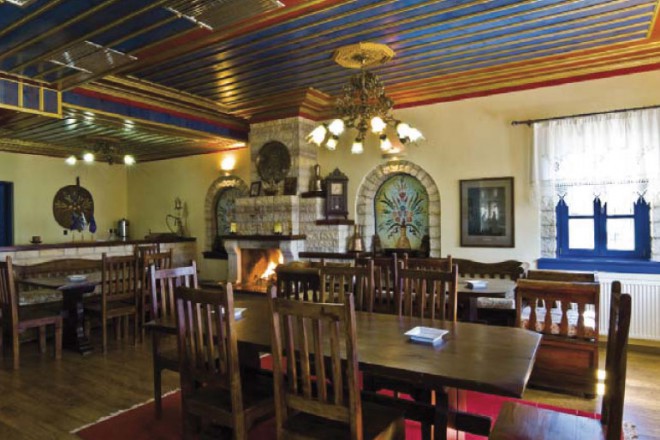 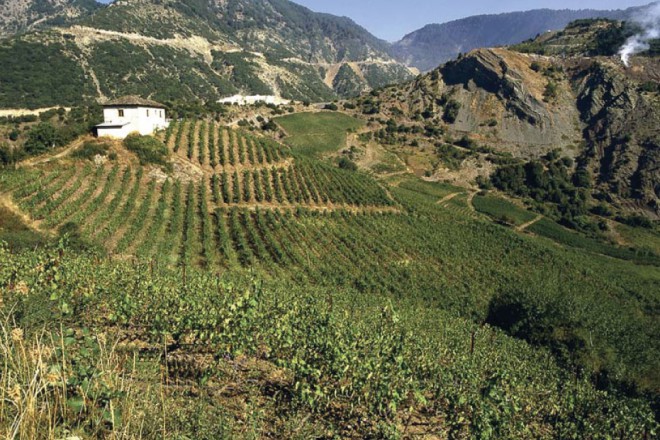 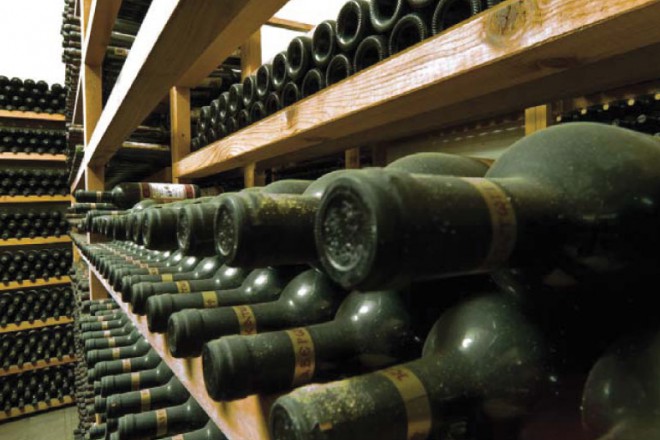 The last stop along the Wine Route of Epirus is the area of Konitsa that is renowned for its unique natural beauty that can be discerned in the massifs of Grammos, Smolikas, Gamila and in the passing of the Sarantaporos, Aoos and Voidomatis rivers. The area is ideal for alternative forms of tourism (hiking, rafting, kayaking, parachuting, winter skiing in Vassilitsa, etc.).

Other spots along the way:
-The Perama Cave
-The Bizanomahon Monument
-The Pavlos Vrellis Museum of Greek History (waxworks)
-The Tsouka Monastery
-Dodoni
-Kalpaki
-Tzoumerkohorie 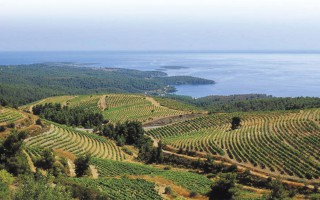 The Wine Route of Halkidiki 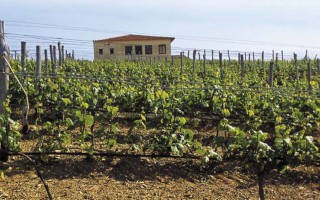