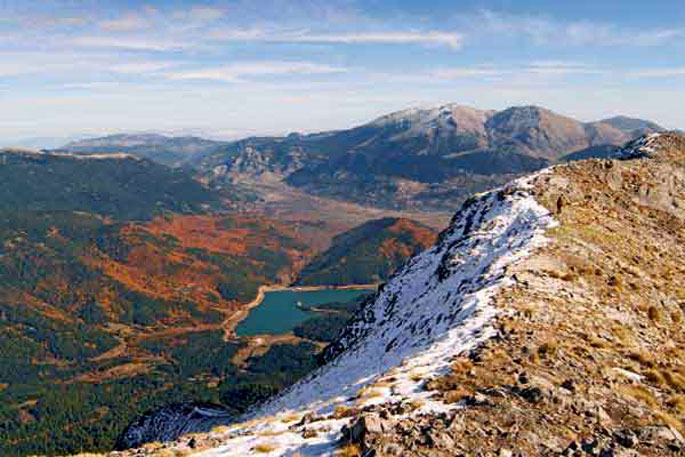 The first settlers of Pheneos were the Pelasgeans. Later, in 1900 B.C. it was inhabited by the Arcadians. They were succeeded by the Achaeans, in 1500 B.C., who created the Mycenaean center of Pheneos and participated to the Trojan War with sixty soldiers under the rule of Agathenoras, king of the Arcadians. 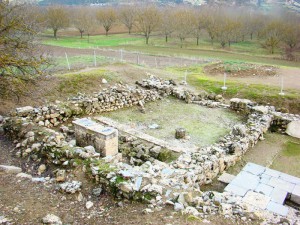 The acropolis of ancient Pheneos is located near the modern village of Ancient Pheneos, or Kalyvia, to the northwest of the valley of Pheneos. The Ephor of Argolid, E. Deilaki, carried out excavations during the period 1958-1961 and brought to light Asclepeion. It measured 10 × 6.10 meters. Two enormous marble sandaled feet were found on a rectangular pedestal. A female marble head was found behind the pedestal. The two statues that date to 150 B.C. depict Asclepius and Hygeia. All of the findings are exposed in the local archaeological museum. The most impressive is the marble head of Hygeia. 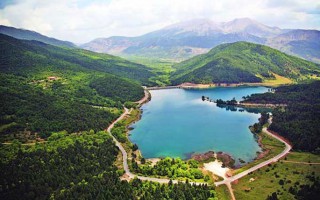