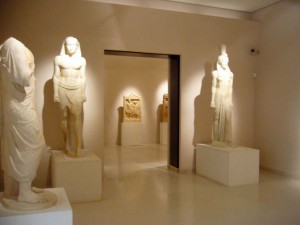 Surrounded by large tracts of agricultural land, the museum was built in 1975 near the famous site of Marathon.

Fully renovated in 1994, the museum houses five thematic exhibition rooms, a patio and a large storage basement. Its collections come directly from excavations in the surrounding area and include items from the Neolithic period to the late Roman era, the most famous being from the Tomb of the Athenians and the prehistoric burial grounds. 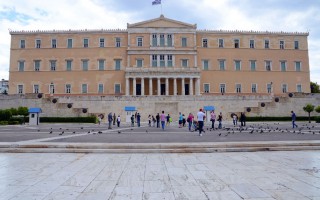