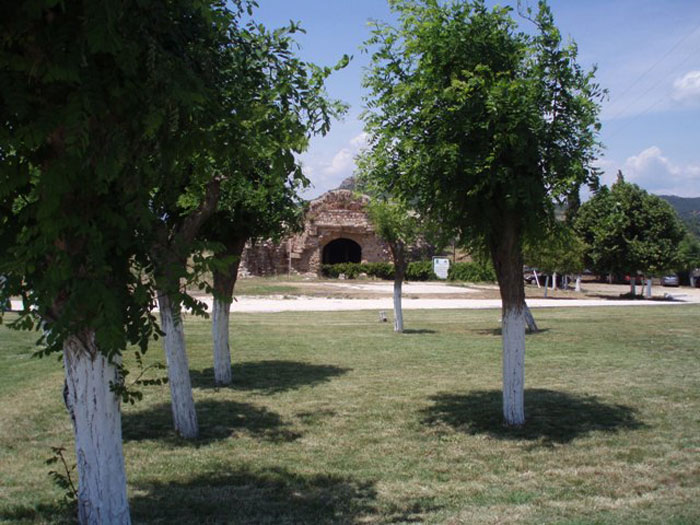 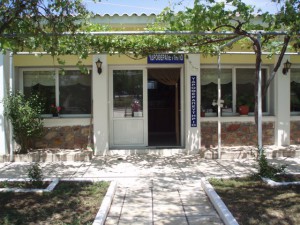 The hot curative springs of Traianoupoli were a major attraction from ancient times. The city of Traianoupoli was built by the Roman emperor Traianos in the beginning of the 2nd century A.D. According to tradition, Traianos (106/7 A.D.) on his way to and from war for Dakia created “agores”. He founded schools, libraries, baths (thermae). The foundation of Traianoupoli fell within the reconstruction programme of the Roman state; there is written testimony for the location of Traianoupoli by the geographer Klaudios Ptolemy of Alexander in his work “Geographia”.

The old baths are comprised by two domed buildings of the 16th century, each having a tank and locker rooms. The new baths began to be built in 1962 and were completed in 1964. They are located in the historic site of Traianoupoli, on the National Road,at a distance of 14 km from Alexandroupoli, on the way to the Greek- Turkish borders. Today, they are managed by the Tourist Curative Company of the municipality of Alexandroupoli. 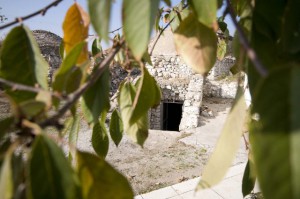 Health thermalism facilities
The facilities in the thermal city are heated by the hot water thus keeping the environment healthy and pleasant. The thermal city has a hydrotherapy centre with 15 bathtubs and 7 jacuzzi tubs. The temperature of the water ranges between 36- 37ο C. Also, it has accommodation and eating facilities. The baths are open throughout the year. In winter, the baths are open from 10:00 am to 18:00 pm and in summer from 07:30 am to 19:30 pm.
Spring’s Website: www.tieda.gr 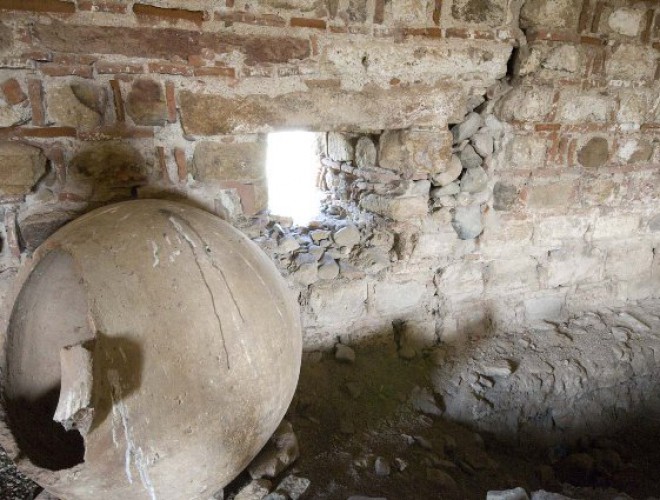 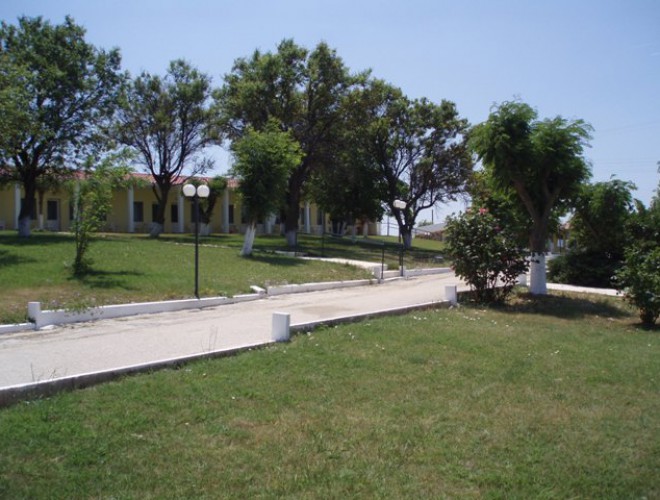 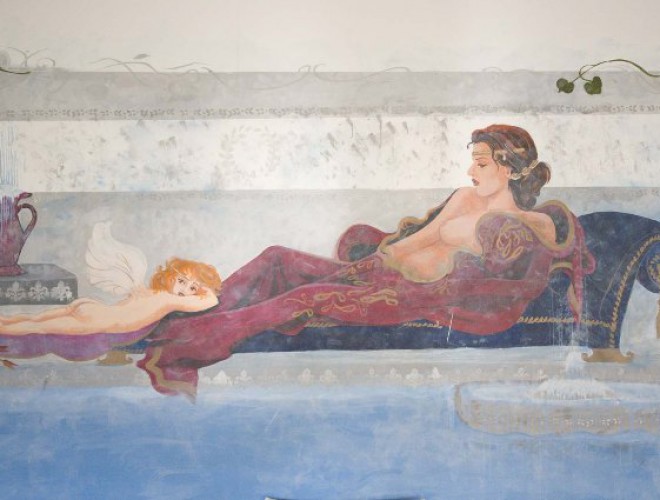 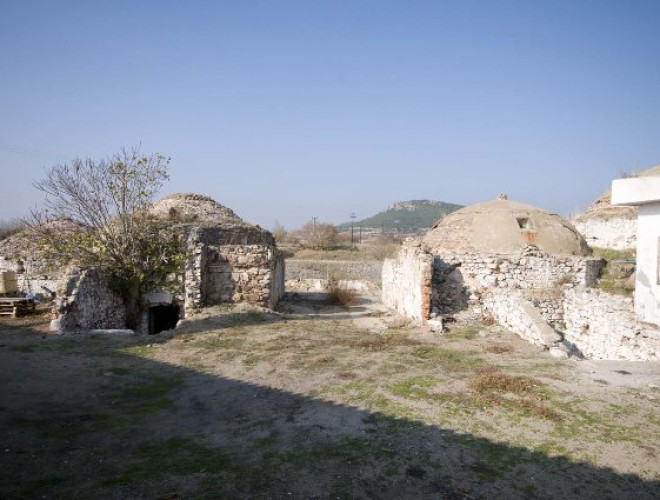 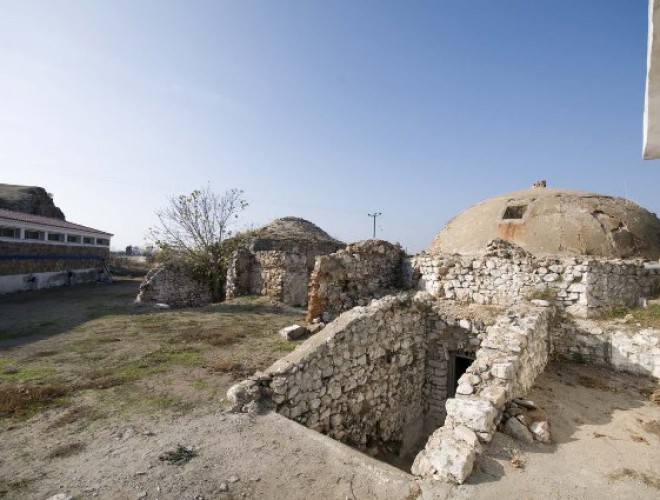 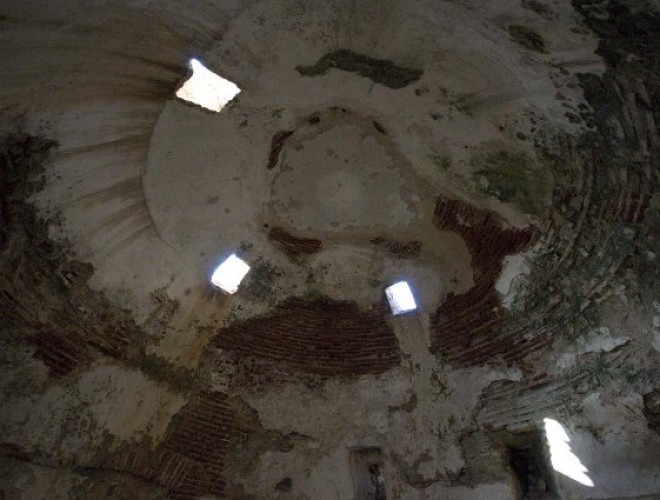 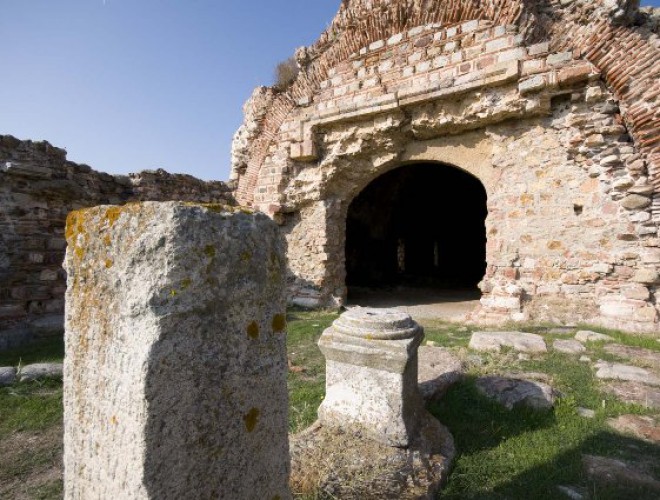 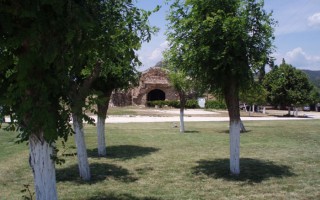 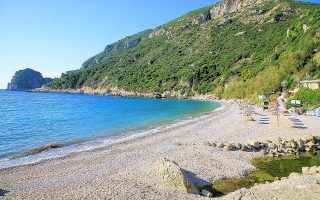 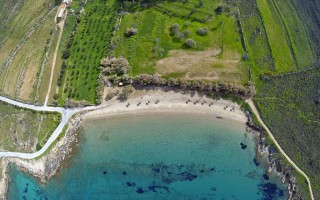 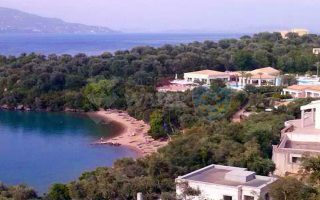 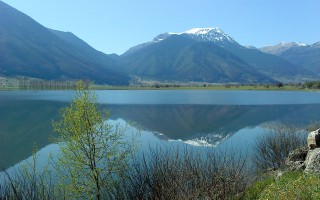