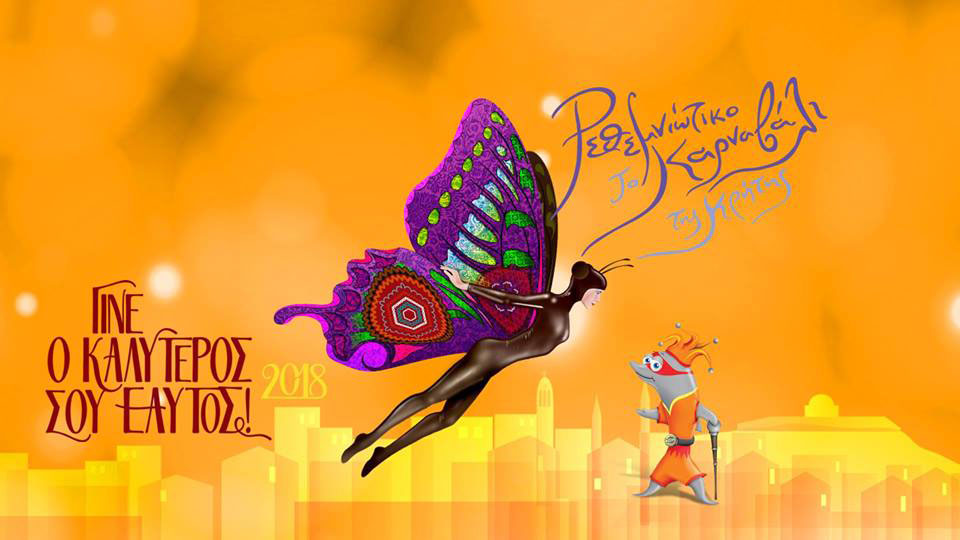 Rethymno’s Carnival 2018 has just begun, calling everyone to “Be your Best Self”!!

On Saturday, January 27th, 2018, the Carnival events of 2018 have officially started with a magnificent ceremony, followed by an unforgettable party at the Unknown Soldier Square, with thousands of people from all over Crete and other places around the world.

All Carnival participants, as well as the Rethymnians and the city’s guests, celebrated the official launch of the Carnival 2018, with famous melodies and carnival rhythms, music, singing, and dancing, preparing themselves for the events and fun scheduled for the next few weeks. 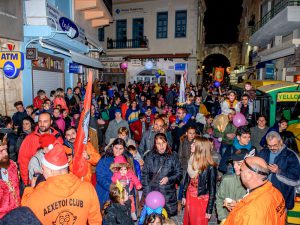 It all started on Saturday afternoon from the Guora Gate, entrance to the historic center, where the children opened the carnival festivities with a colorful and happy Children’s Party full of music, dancing and acting under the supervision of educators and kindergarten of the Public Benefit Company of the Municipality of Rethymno KEDIR. After this joyful party, the King Carnival began its route on the streets of the Old Town. The Carnival atmosphere and music filled the streets of Rethymno and the promenade ended at the Unknown Soldier Square, where a big tent had been placed. Thousands of people enjoyed the humorous dialogue of King Karnavalos with the “Mayor” during the “Calling and Speaking”! The video presentation and the giant 2018 poster, created by carnival participants, and the creative work prepared by graphic designer Stelios Kalogerakis was introduced to the public. The Mayor of Rethymno, Mr. Georgis Marinakis, declared the official launch of Rethymno’s Carnival 2018.
“Rethymno’s Carnival is made for everyone, it is a Carnival that creates people for man and we all have to hear this year’s message: we become better only with self-criticism and introspection “. Mr. Marinakis invited everybody to join this great celebration and to have fun during Carnival festivities! 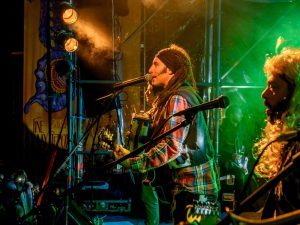 But its colors do not fade with time: it comes out again, and this time, it is there to remind, to inspire, to embellish our everyday life and to revive beautiful moments of previous Carnivals.

It is worthwhile to take a walk down the streets of Rethymno, to see and to learn about the history of this colorful route of the floats, to admire the inspiration of those who created them, but, above all, to be enthralled to the rhythms of this year’ Carnival! 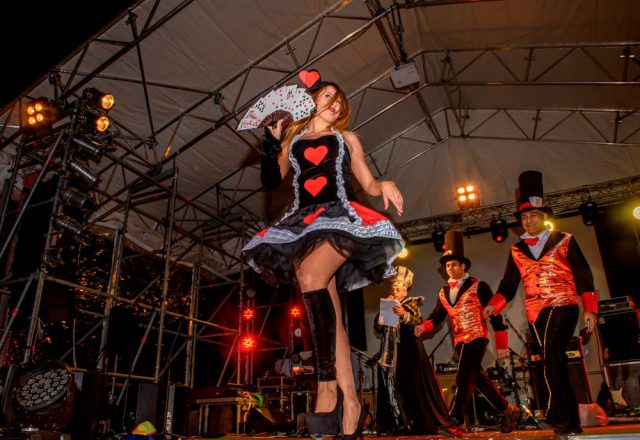 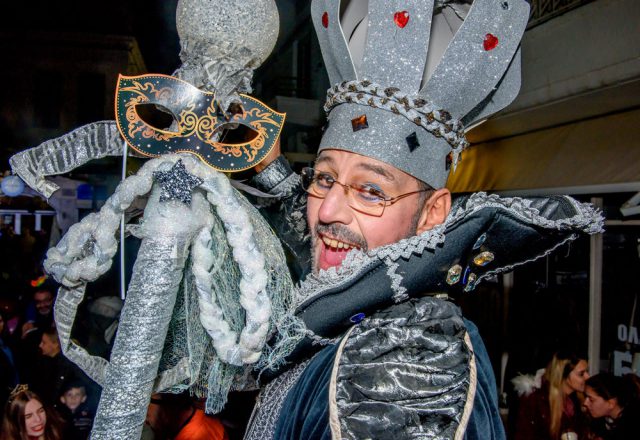 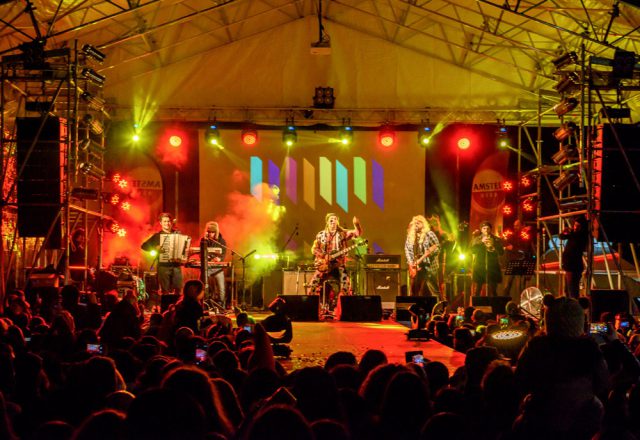 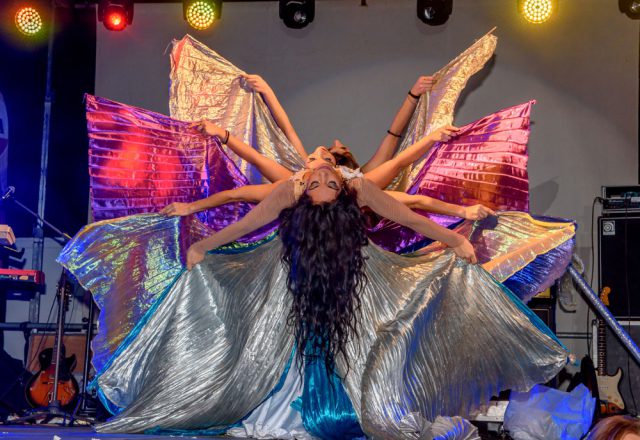 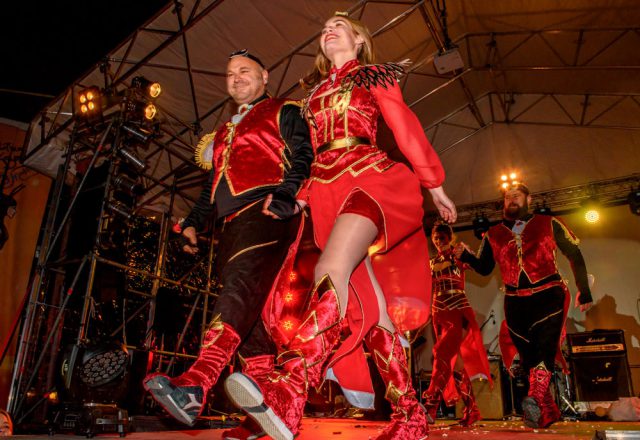