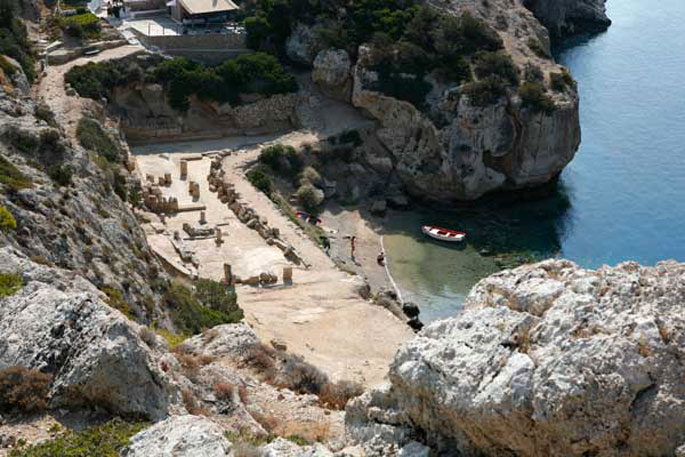 The archaeological site of Heraion is located 15 kilometers to the northwest of Ancient Corinth, at the end of Perachora peninsula. Excavations carried out in the region have brought to light the temple of Hera and significant remains of the early Corinthian civilization, such as an L-shaped stoa, a large cistern, dining rooms and a smaller temple. 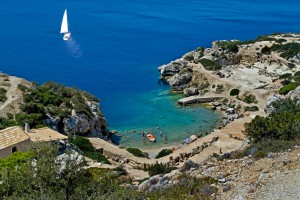 The temple of Hera is the most significant monument of the site. It lies near a small harbor under the lighthouse of Melagavi. The region was an important part of the Corinthian land during the early roman period. The findings in Perachora provide valuable information on Corinthian art from the geometric and archaic period. Excavations (1930-1933) were carried out at the site of Heraion and the temple of Hera Akraia, above the harbor, and Hera Limenia, by the harbor. The investigation extended to Vouliagmeni lake, and it attested the existence of remains that date back to the Neolithic, early Helladic and Mycenaean age. It is believed that a significant town called Heraion existed on the site. The findings in the area indicate that the town Oinoi was located in the area of Schoinos, and that the settlement of Therma was located in the modern town of Loutraki. 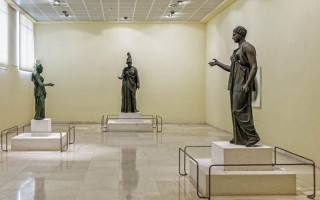