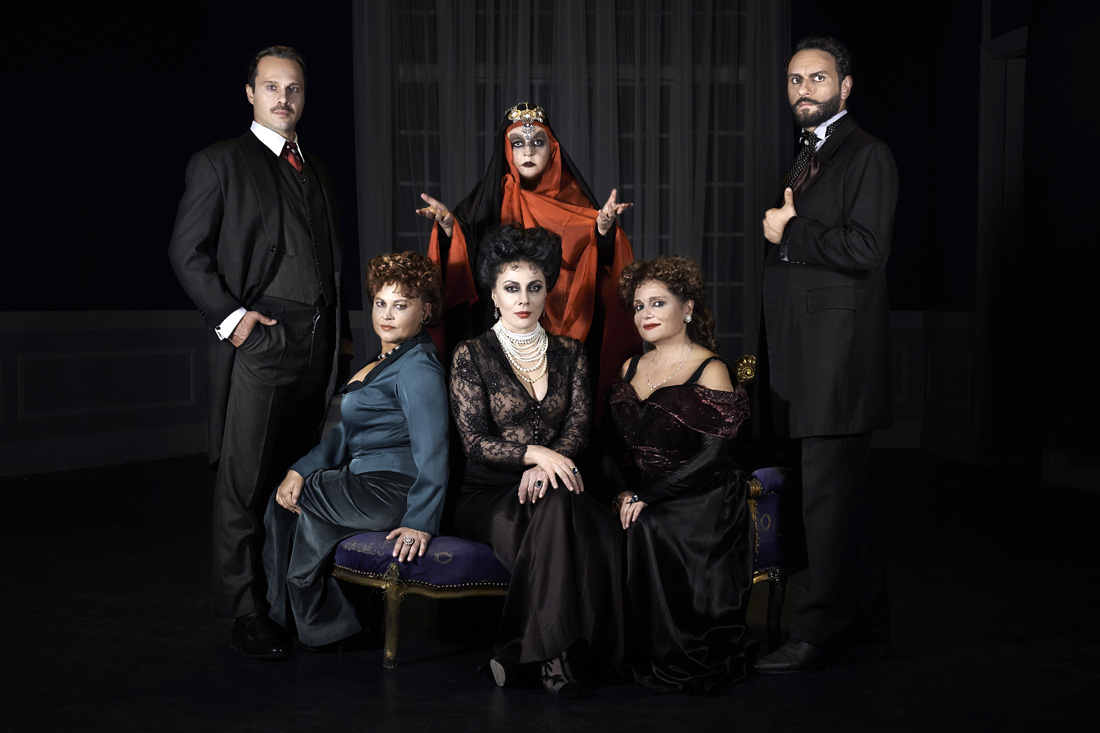 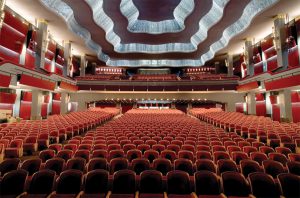 The PALLAS theatre, an Athens landmark, was built in 1931–1932 to be used as a cinema. During the Interwar Period, it was considered the finest cinema-theatre in the Balkans. Designed to obey the style of classicism in line with French models, its monumental entrance is dominated by multicolored marble and an impressive staircase, while the foyer is decorated with walnut paneling, Art Deco stained glass and elaborate mosaics. Its undulating roof was typical of structures of this vintage style. In its original form, the auditorium had a capacity of 2500 seats.

The theatre was fully renovated in the early 2000, while retaining and conserving all its historical elements, and thus turning the Pallas into a contemporary monument. Stage and stalls were completely redesigned, reconstructed and equipped with the latest audiovisual systems to allow for more technically-demanding, contemporary spectacles to be hosted.

The renovated Pallas premiered in November 2006 with Dimitris Papaioannou’s performance “2”, his first project right after The 2004 Olympic Games Ceremonies. Since then, it has hosted productions from all over the world and has receive massive audience attendance and acknowledgement.

The theatre is situated at Voukourestiou Street, near Syntagma (Constitution) Square, one of the most elegant commercial locations in downtown Athens. Housed in the Army Pension Fund building, it is the most suitable venue for all sorts of high-quality productions.

We are delighted to inform you that THEATRIKES SKINES SA offer the opportunity to all English speaking residents or visitors in Athens to expand their cultural scope, as performances at PALLAS TEHATRE now feature English surtitles.

We believe that in Athens, a city featuring more than 1,500 theatrical performances per year and rightly described as the theatrical capital, attending the theater should be an option for everyone, including foreign-language audiences, especially when it comes to Athens’ most central theater. To that end, PALLAS THEATRE, housed in an Art Deco landmark building, which dates back to the 1930s and was fully and respectfully renovated in 2006, has introduced English surtitles during the theater’s main evening performances, Wednesday through Sunday.

‘The Witches of Smyrna’

This season, PALLAS THEATRE presents the much-anticipated theatrical extravaganza ‘The Witches of Smyrna’ by Mara Meimaridi, adapted for the stage and directed by Stamatis Fasoulis, with an all-star cast and production team. Mara Meimaridi’s multiple-award-winning atmospheric novel, which captivated a million readers worldwide and received rave reviews when it was adapted to the small screen by Kostas Koutsomytis in 2005, has now come to the Pallas stage, ready to transport theater-lovers back to late 19th-century Smyrna for a tale of passion, magic, spells, perfumes and love affairs.

You can obtain information about the performances presented in PALLAS THEATRE with English surtitles through http://www.theatrikesskines.gr/performances-with-surtitles

We would appreciate if you would share this information. We remain at your disposal for further information and recommendations. 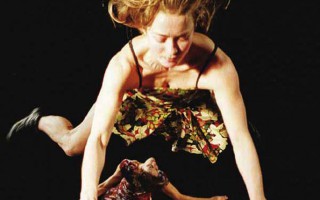 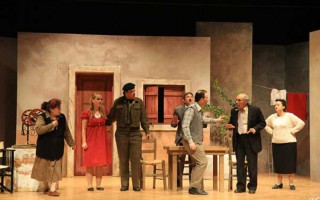