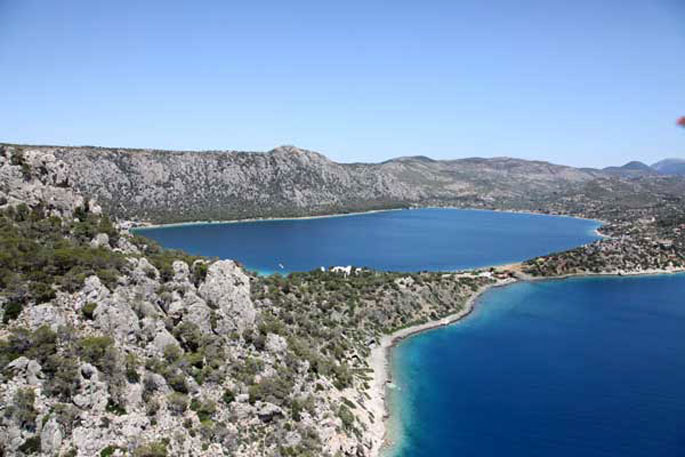 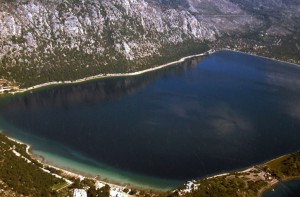 Vouliagmeni Lake is located west of the Isthmos canal, 16 kilometers from the town of Loutraki, after the village of Perachora and next to the archaeological site of Heraion. In antiquity, it was named Eschatiotis or Gorgopis after Gorgi, Corinthos’s wife, who drowned in the lake after been informed about the murder of her children.

It is a two kilometers wide lagoon and one kilometer long. Its depth reaches 40 meters and it is connected to the Corinthian golf by a narrow channel (width of 6 meters). It is surrounded by a pine forest which forms a magnificent landscape. Early Hellenistic settlements, that date back to 3000 B.C., have been found in the area around the lake. 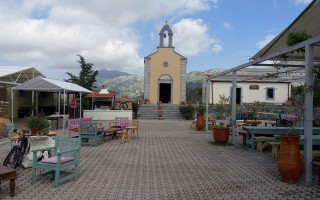 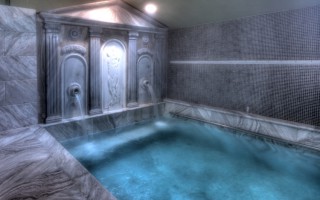 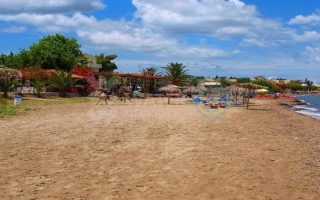 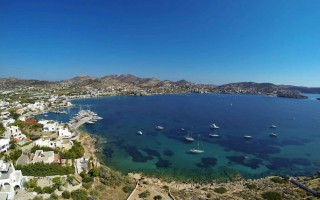 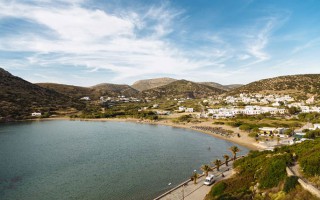