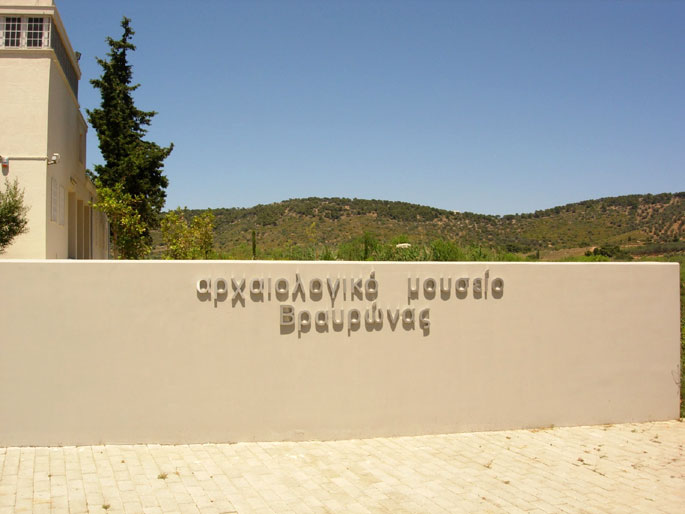 Built in the late 1960s to house artefacts from excavations at the sanctuary of Artemis in Vravrona, this small museum is located less than one kilometre from the Vravron archaeological site. 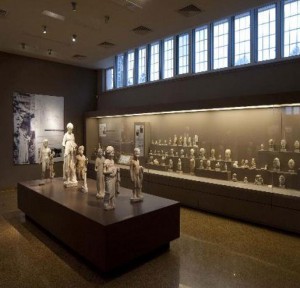 Findings from throughout the region of Messogia are exhibited on the upper floor, which also includes a patio. Other exhibits include findings from the Vravron region, as well as items from nearby Merenda, dating from the prehistoric (early Copper) period to the Roman era.

The largest part of the exhibition, though, is dedicated to findings from the sanctuary of Artemis at Vravrona, the most important being sculptures of ‘she-bears’, young girls dedicated to Artemis.