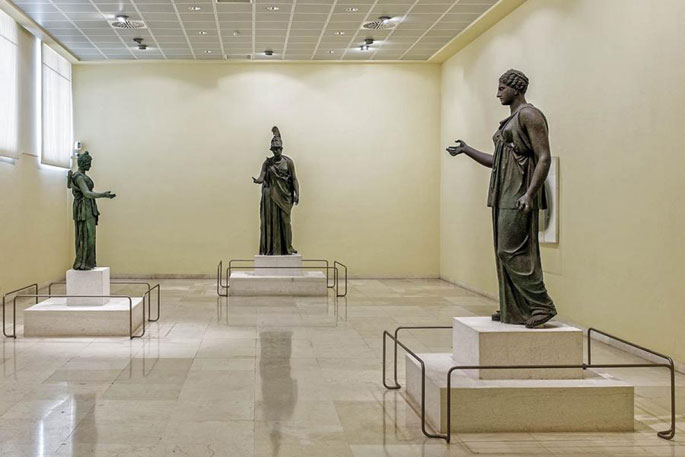 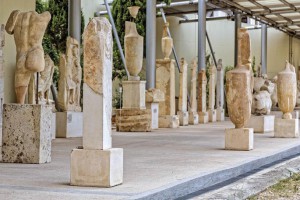 Covering some 1,400 square metres, the Archaeological Museum of Piraeus houses an amazing array of artefacts, dating from prehistoric times to the early Christian era.

As the most important port in the Mediterranean, Piraeus prospered throughout antiquity, creating a modern city filled with priceless archaeological treasures. While most finds come from official archaeological excavations, many incidental discoveries made during reconstruction of the modern city are also on display.

Donations from private collections, such as Meletopoulos-Nomidou and Geroulanon, add to the riches on display in the two-storey exhibition space. With two full floors serving as exhibition halls, and a basement housing conservation laboratories and warehouses, this museum is truly world-class in scope.