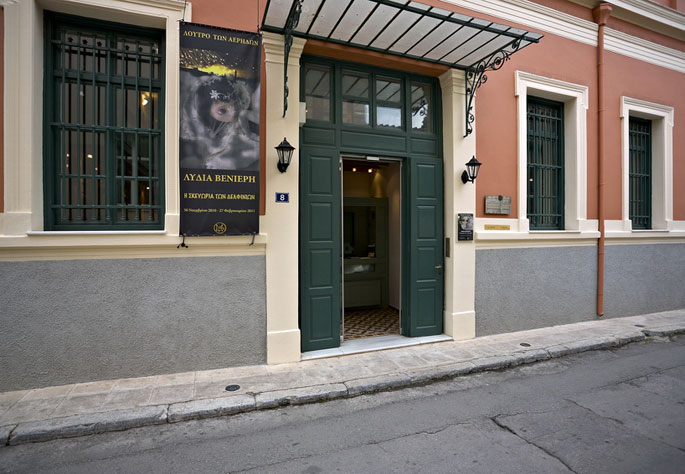 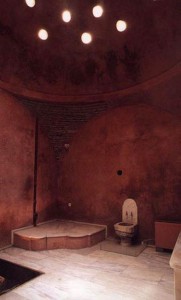 The Turkish bath of the Aerides is located on Kyrristou street in Plaka. Built during the years of the Ottoman occupation, the “Ibn Efendi Turkish Bath” was open to the public. Extensively damaged during the siege of the Acropolis by Kioutahi Pasha in 1827, it was later repaired and modernized by King Otto. Following World War II, the bath continued operations until 1960, when it was abandoned. 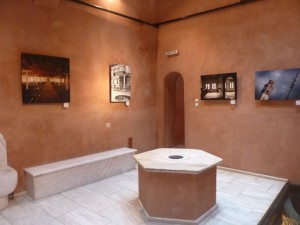 During the 1980’s and the 1990’s, the Ministry of Civilization performed several interventions and restructuring work, in order to restore the building and turn it into an exhibition venue. Today, visitors can see how a Turkish bath operated during the time of the Ottoman occupation, as well as subsequent eras. The building also houses an annex of the Museum of Hellenic Folk Art.