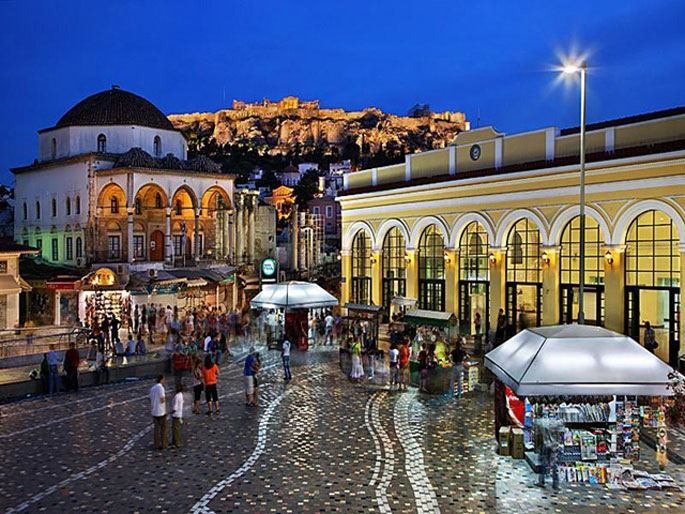 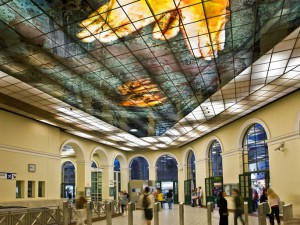 Built between 1890-1895, the Monastiraki subway station became the first steam-train railway connecting Athens and Piraeus. Having operated locally since 1869, its main terminal was located in Thission, its extension to Monastiraki, built by businessman, Stephanos Psihas. During construction, extensive archaeological excavations were conducted, revealing a plethora of interesting relics, many which are still present today. 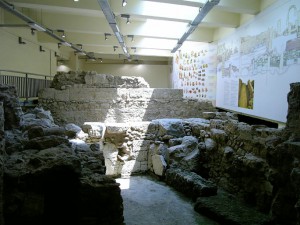 Passengers travelling from Thission to the new station will see many ancient relics and remnants of the city’s historic past. In 1904, the steam trains were converted to electricity, and from 1926 to 1930 the line was further extended, tunnelling from Monastiraki to the Omonia station. In 2000 this station, along with all of the other older stations, was fully refurbished, an architectural gem, displaying myriad antiquities. 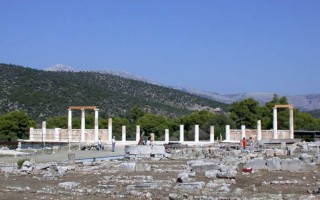