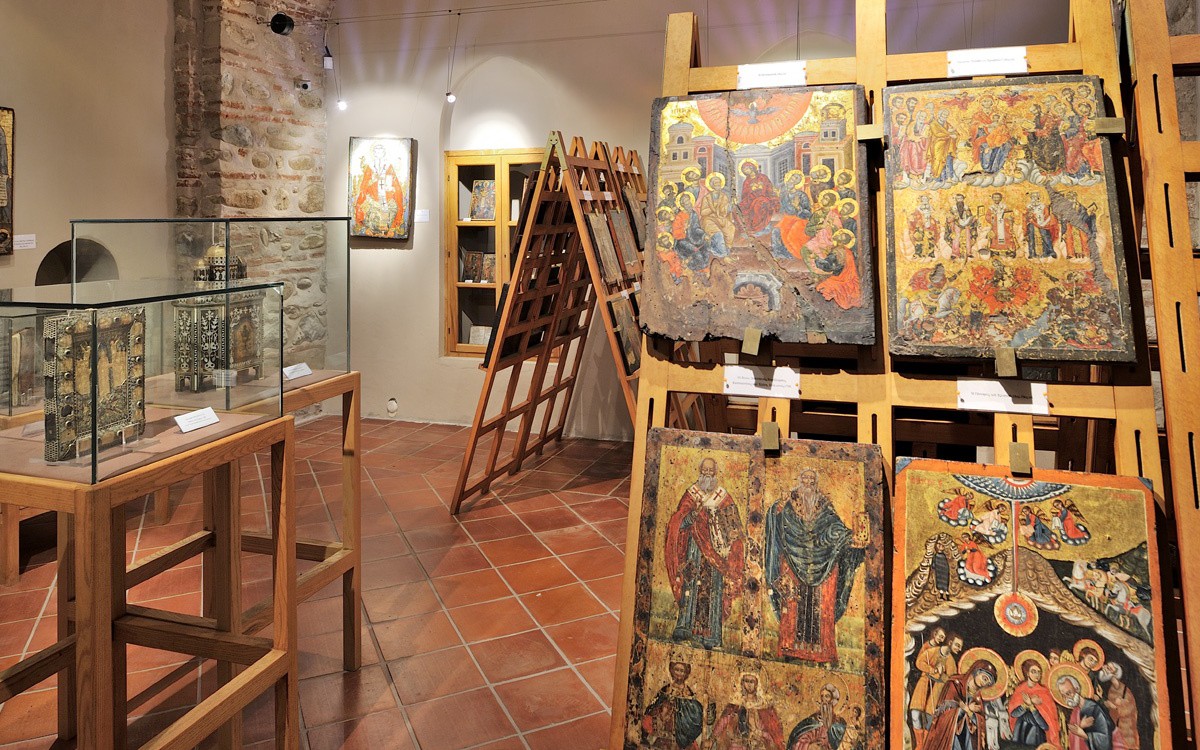 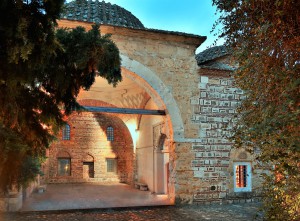 The Ecclesiastical Museum Metropolis of Maronia and Komotini houses the collection of ecclesiastical objects (portable icons, sacred objects, priestly vestments, manuscripts and liturgical books) which collected from the temples of the ecclesiastical province of relevant Metropolis as well as donations of refugees who settled in the area of Komotini.

The exhibits cover the period from the 16th to the early 20th century are the evidence of post-Byzantine ecclesiastical art of the
region. Purpose of the museum is to collect, preserve, preservation, exhibition and promotion of all kinds of objects which promote ecclesiastical art and history of the Metropolis of Maronia and Komotini.

Museum is under the direct supervision of Holy Metropolis of Komotini and Maronia. The museum is housed in a restored Ottoman house of the 15th century which until the early 20th century was used as a poorhouse (Imaret). 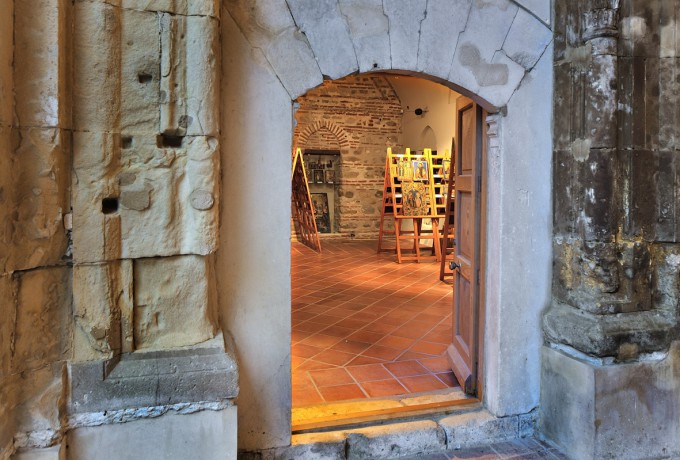 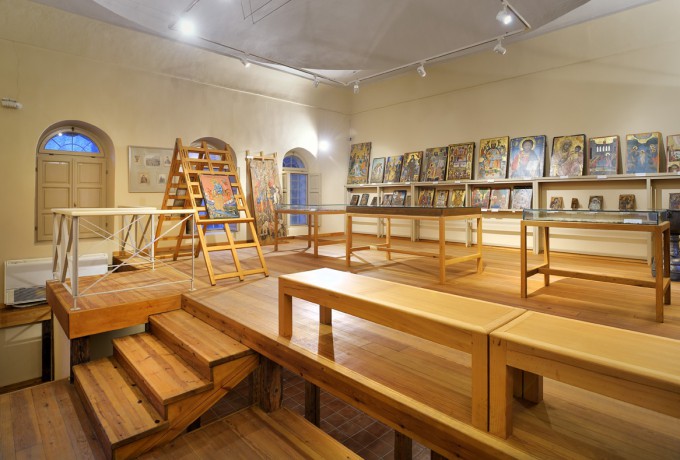 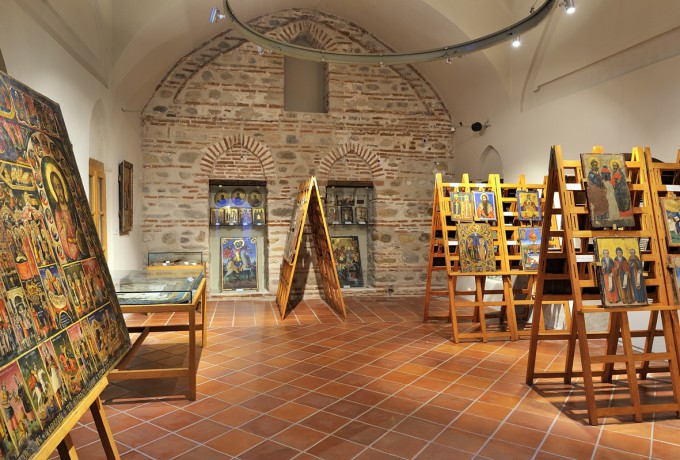 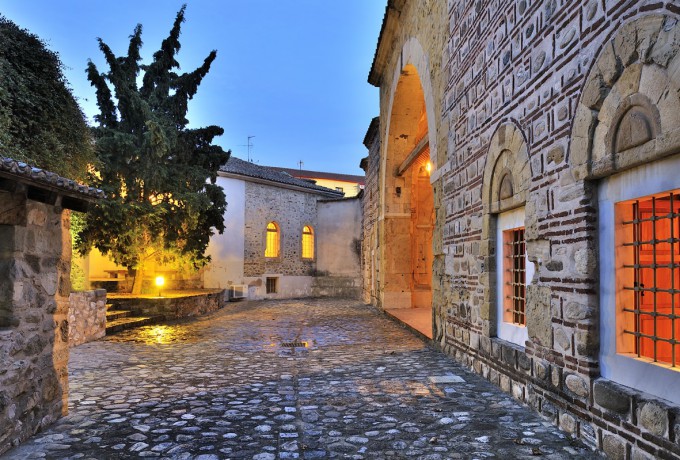 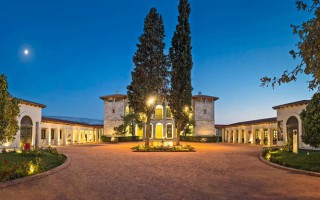