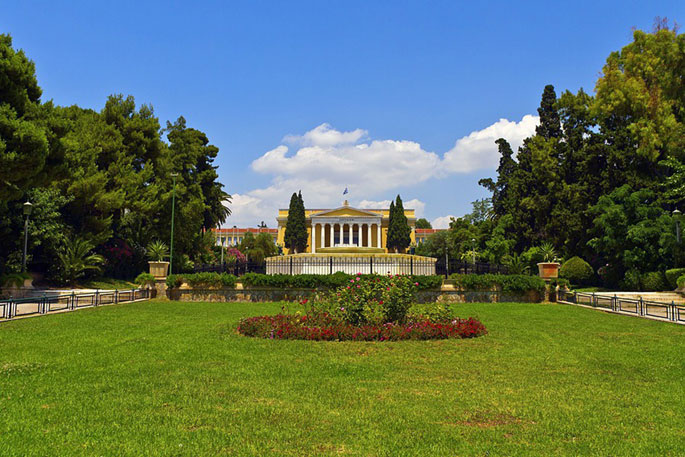 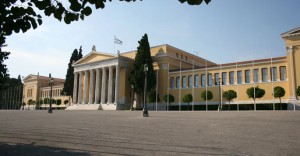 Located next to the National Gardens, the Zappeion Mansion, or simply, “Zappeion,” as it is called by the locals, is one of the most impressive and important historical buildings in Athens. As early as 1859, the Greek Government had been contemplating renovation of the structure, using plans drawn up by Greek architect, Theophilas and his French counterpart, Boulanger. And though well-funded by Greek benefactor, Evangelos Zappas, the project never quite got off the ground. 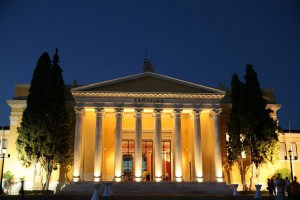 Eventually, however, Danish architect Hanssen became involved and the project was finally given the green light. The official inauguration took place in 1888 and since then, this building has become one of the primary symbols of modern Athens. During its tenure, the building has been home to an eclectic variety of functions; exhibitions, official ceremonies, the first modern Olympic Games of 1896, and in 1936, the Hellenic Radio Station. Today it serves as a press center for political parties during elections.