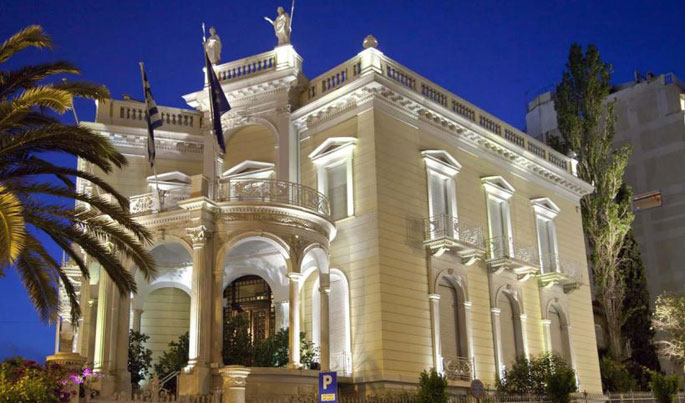 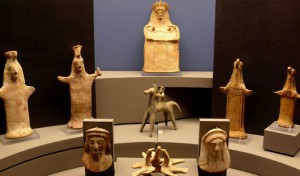 The Stathatos Manor in Kolonaki, is located at the junction of Vasilissis Sofias and Irodotou 1 streets, where it houses a wing of the Cycladic Art Museum. Built in the late 19th Century by famous architect, Hernst Ziller, the manor was based on plans drawn in 1895 for an expatriate merchant from Ithaca by the name of Stathatos, who, along with his wife, used the manor as their residence. During the 1930’s the building saw extensive alterations and a complete interior renovation. 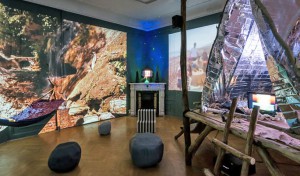 After World War II it was used as an embassy, until 1981 when it became the property of the Hellenic State. The Government initially intended to convert the building into a guest-house for distinguished visitors, so the manor was again fully refurbished, this time being restored to its original design. It was eventually assigned to the Cycladic Art Museum.
Museum web site: www.cycladic.gr 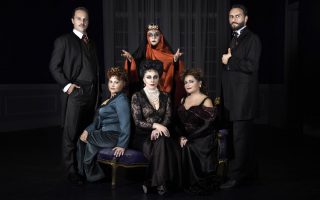