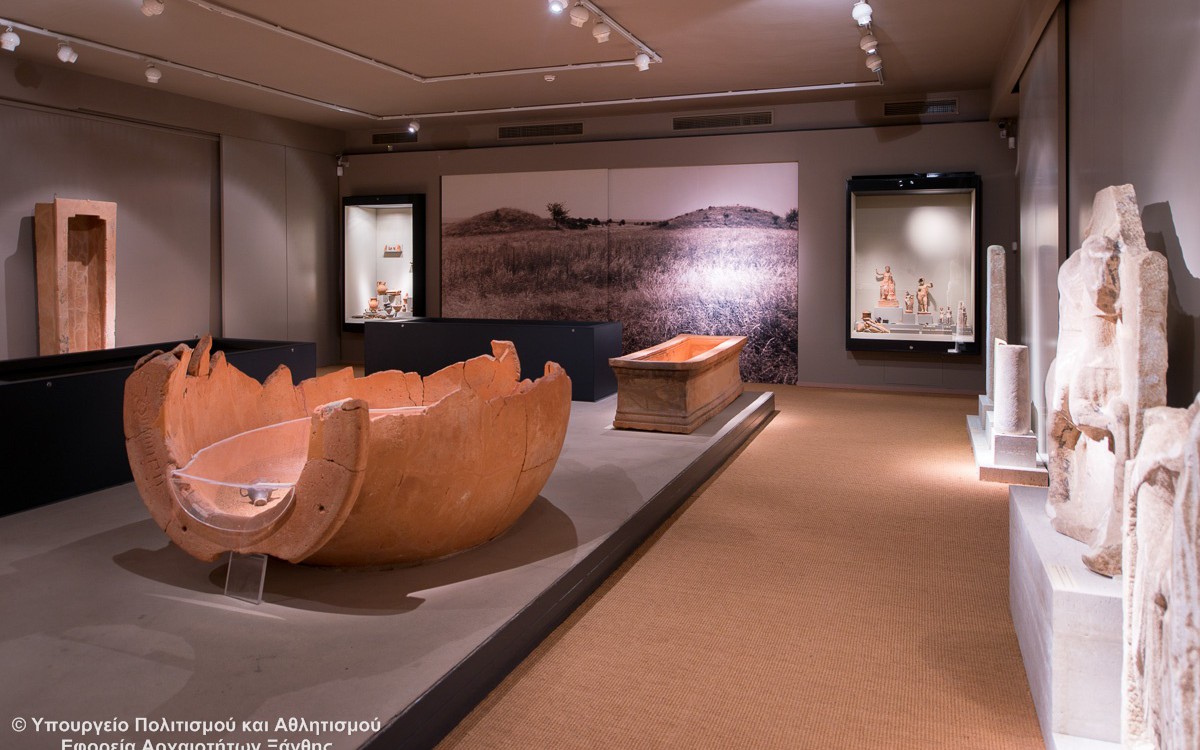 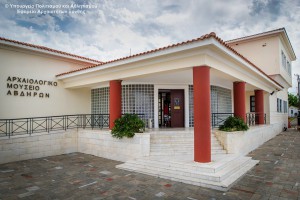 The exhibition includes objects found in the ancient city and its cemeteries and covers the period from the 7th century BC till the 12th century AD. Its main objective is educational. Displayed mainly the everyday lives of ancient people of Avdira through the objects used by ordinary people in their daily occupations. The exhibition is structured thematically. Each section includes items from all periods of the city”s life arranged according to their use. By doing so presents the
evolution of the city and become apperent the gradual changes in the lives of residents and the construction method of the same object. Illustrative texts, photographs, drawings, maps and diagrams provide additional information to the visitor.

The excavations in ancient Avdira began in 1950. Findings initially housed in the Museum of Kavala. Since 1973 (when the Prefecture of Xanthi incorporated into Prehistoric and Classical Antiquities, of Komotini) housed in the Museum Komotini.To 1976 the Ministry of Culture has taken action to build the Museum of Avdira. The decision for the foundation signed in 1984. In1985 the Community of Avdira granted for this purpose a plot in the village. Work commenced in 1989 and completed in 1992. Official receipt was made in 1993. In 1994 works began on preparing the exhibition. 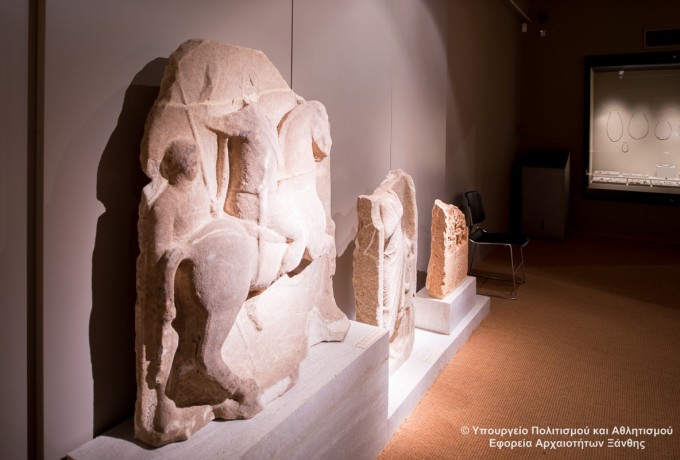 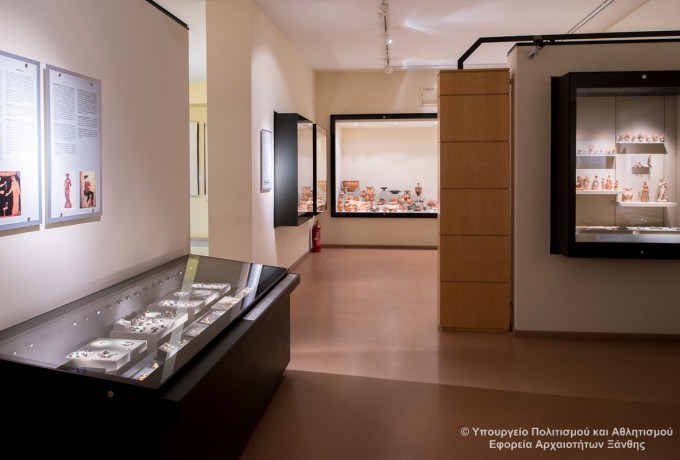 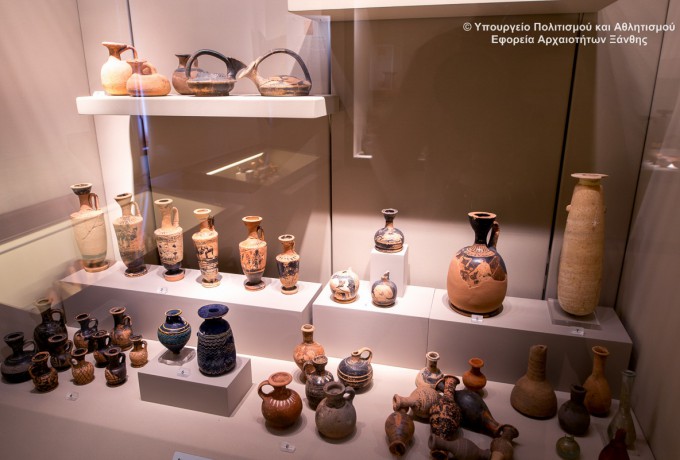 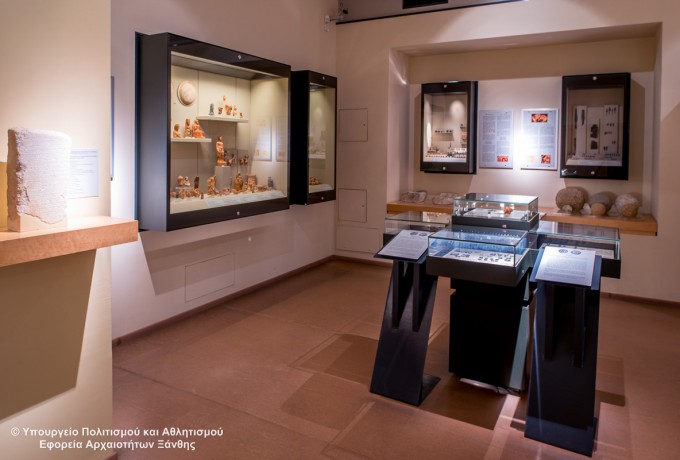 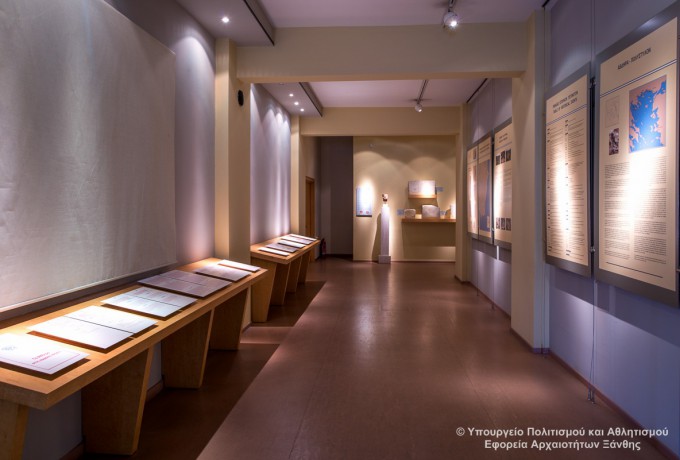 The years 1995 – 1998 were selected and transferred ancient findings from the Museums of Kavala and Komotini. In 1997, approved from the Central Archaeological Council (CAC) the proposal for the exhibition program. In 1998 – 1999 were the work of re-exposure. The inauguration took place on 20 January 2000. 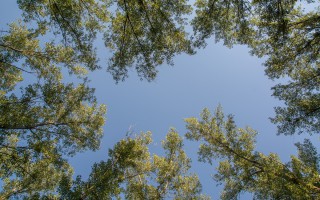 The riparian forest Kotza Orman or Large Forest isa priceless landscape of ecological value and beauty. It was once one of the largest aquatic of Europe, since the "50s there had been recorded 74,000 acres. However,in 1946, 54,000 acres were out of it and given to farmers for cultivation, leaving a small part, which the Forest Service of Kavala is trying to preserve by fencing perimeter stretches... read more

In the Rhodope Mountains, on the border with Bulgaria, there is the Drimos Forest, also known as Chaidou. The forest Chaidou is an earthly paradise with huge centennial beech of over 30 meters height. Apart from the beech forest there is also a large variety of vegetation that grows in the mountains of Rhodope, such as pines, firs, spruces and yellow lilies. It is also a habitat of bears, wolves... read more 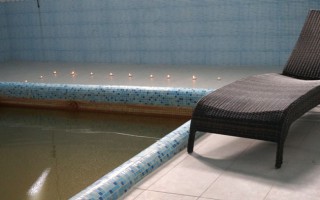 The thermal city of Potamia is situated at the 18th kilometre of the road Xanthi – Komotini. People of the intellect, the arts and literature, like Dimokritos, Protagoras, Leykippos were born and thrived in the historical area of Avdira. In a small distance, lies Vistonida lake, one of the most important wetlands of Greece and a little further is the picturesque port of Porto Lagos. The visitor can combine... read more

Archaeological site of Avdira, in the cape of Bouloustra includes the northern and southern precincts, the acropolis of the ancient city and its cemeteries, extending mainly to the NW, N and NE, dating from the Archaic, Classical and Hellenistic periods. Place in the northern precinct preserved sections of the wall and one room buildings prior Clazomenia city of Asia Minor, 7th century BC., parts... read more

The Old Town of Xanthi is located in the north of Xanthi constituting its historic core and covers an area of 380.000m2. The city is built after 1829. The year that large earthquakes fully deplete the previous settlement. The city is built on the ruins and with core the churches, which were probably from the era of Byzantine Xanthia, as it was called from ancient time the city of Xanthi. During... read more