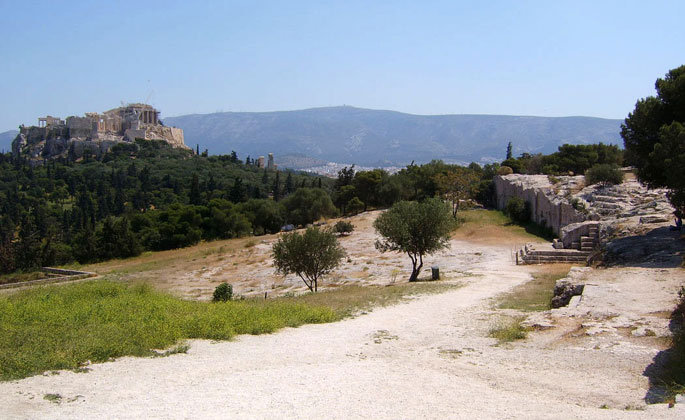 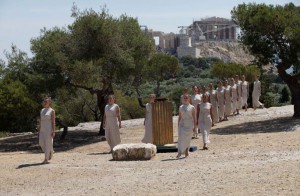 At the western side of the Acropolis, located between “Mousseion (Philopappos) Hill”, and the observatory, Hill of the Nymphs, lies the rock of the Pnyx. Due to its unique morphology and size, it was selected as the “seat” of the Ecclesia, and the area of assembly for Athenian citizens. It is believed that official functions at the Pnyx began sometime in the 6th Century, during the age of the Reforms of Cleisthenes (508 B.C.).

The first archaeological findings here date from the 5th century B.C. In The New Testament, the Acts of the Apostles mention Apostle Paul’s Homily to the Athenians on the Pnyx in 51 A.C., which introduced the Christian religion to the Greeks. Thereafter, Dionysius Areopagite, who became the first bishop of the city, converted to Christianity, as did Damaris, the first Athenian woman to do so. She was subsequently martyred for her faith. 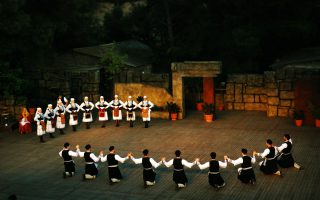